Renault have completed their takeover of the Lotus Formula One team, paving their way for a return to the sport.

The French constructor paid debts owed by Lotus to creditors including the British tax authorities, the London High Court heard on Monday.

"We have a completion of the share purchase," a lawyer for Renault told the judge, Mr Justice Birss, at a hearing that formally dismissed an insolvency petition that would have put the team into administration.

The share purchase agreement that made Renault the controlling shareholder had been due for completion on 16 December but the court heard that the acquisition was finalised only late last Friday.

Jeremy Bamford, counsel for the revenue and customs, confirmed payment had been received and cleared on Monday. Other petitioning creditors said they had also been paid in full.

Lawyers for Proton, the Malaysian car company that owns the Lotus sportscar brand, did not attend the hearing with the court informed that the petitioner had either been paid or reached an arrangement.

"The insolvency procedure has worked in the way intended," Birss said in summing up, with the company saved and debts paid in full.

The case had been adjourned repeatedly to allow Renault time to decide their Formula One future and complete the takeover of a team that employs some 480 people at their factory in central England. 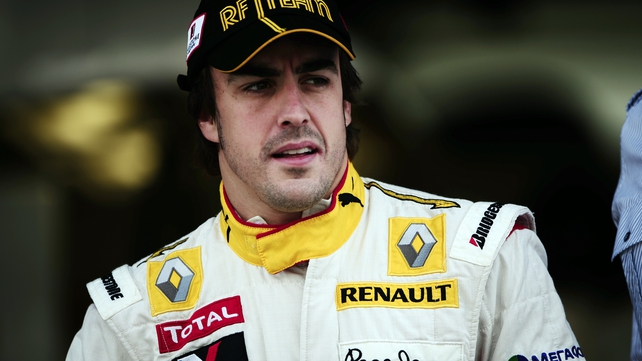 Renault, an engine supplier to former world champions Red Bull this season, are returning to Formula One as a full constructor by buying back the team they previously owned.

The team was sold by Renault to Luxembourg-based Genii Capital, who renamed it Lotus, after a Singapore Grand Prix race-fixing scandal that rocked the sport in 2009.

As Benetton and then Renault, the team had won world titles with Michael Schumacher and Fernando Alonso, above in 2009.

This season Genii injected only enough cash into Lotus to keep the team on the grid, while leaving a string of creditors waiting to be paid.

Bailiffs impounded the cars after the Belgian Grand Prix in August and the team were denied access to the paddock hospitality in Japan due to unpaid bills.

Genii Capital chairman and current Lotus principal Gerard Lopez said at the season-ending race in Abu Dhabi last month that he would retain a shareholding in the team.

The team have Venezuelan Pastor Maldonado and Britain's Jolyon Palmer as drivers signed for 2016. 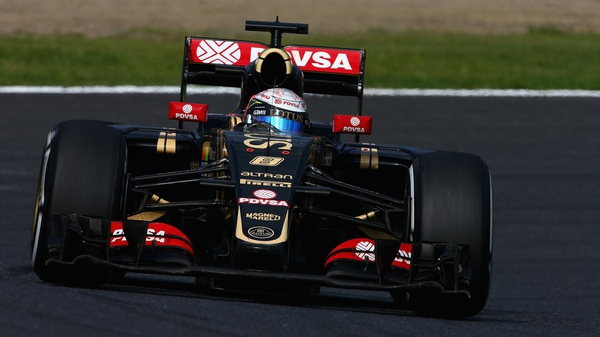