Belgium's Thierry Neuville grabbed the overall lead at the end of the penultimate day of round two of the 2015 World Rally Championship in Sweden.

Neuville was more than 30 seconds adrift of Andreas Mikkelson, the leader overnight and for most of day, after three of Saturday's eight snow-covered special stages near Hagfors.

But the Norwegian soon gave away a hefty chunk of that advantage after touching a snow bank and spinning, and a masterful drive from Neuville through the final speed test of the day saw him replace Mikkelson in top spot with a 1.5 second lead.

Neuville, whose Hyundai had been armed with new spiked snow tyres, told www.wrc.com: "That was one of the best stages I've ever driven.

"I had a big, big push. The new tyres were probably worth three or four seconds and I had a good feeling in the car, it's so much fun.

"It'll be hard tomorrow with three tricky stages, but I'm not going to slow down."

Finn Jari-Matti Latvala, last year's runner-up, continued to have a troubled weekend, spinning into the snow and ending the day in 17th. 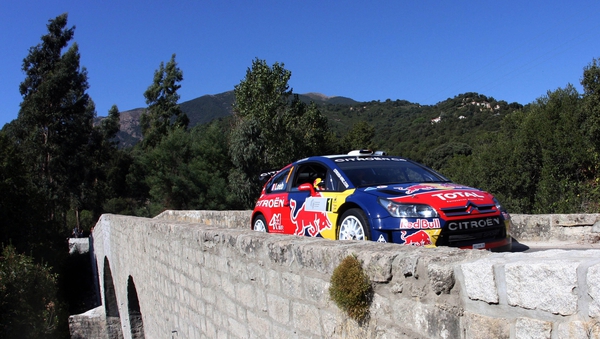 WRC to return to Corsica in October Motorsport