Mexican driver Sergio Perez has agreed a multi-year contract to stay at Force India beyond 2015, the Formula One team said on Saturday.

"It's good to announce my plans," he said in a team statement.

"I feel at home here and I'm fully committed. I'm enjoying my racing and we've already celebrated some special results together. It's important for me to establish myself in a team and have some continuity.

"The team have given me a competitive car this year and I believe we can continue to achieve great things together in the future."

Perez, 24, joined this season after a year at McLaren and is currently 12th in the standings going into the final race of the season in Abu Dhabi.

He had been expected to stay, with Force India's other driver Nico Hulkenberg of Germany already confirmed for next season. 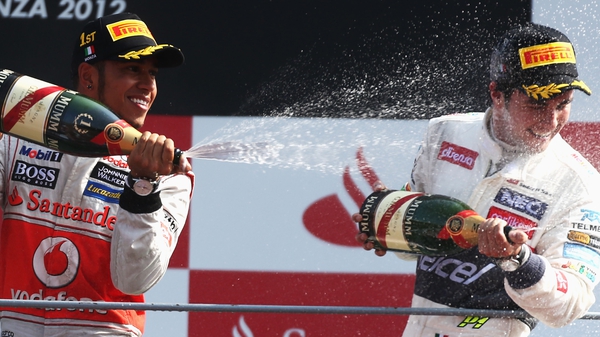 Sergio Perez to leave McLaren at end of season