Daniel Ricciardo captured the chequered flag for the second time this season at the end of an astonishing Hungarian Grand Prix.

Rain, crashes and safety cars made for a stunning race, aiding the previously forlorn Lewis Hamilton following his fire in qualifying on Saturday into another podium finish for the second successive Sunday from a seemingly hopeless position.

Ferrari's Fernando Alonso secured second for his best result for 10 months, with Hamilton hanging on to third by the skin of his teeth ahead of his charging Mercedes team-mate Nico Rosberg.

Fearing a 30-point deficit to Rosberg going into the summer break in the wake of the fire that resulted in him starting from the pit lane to the German's pole, Hamilton is now only 11 points adrift with eight races to run. 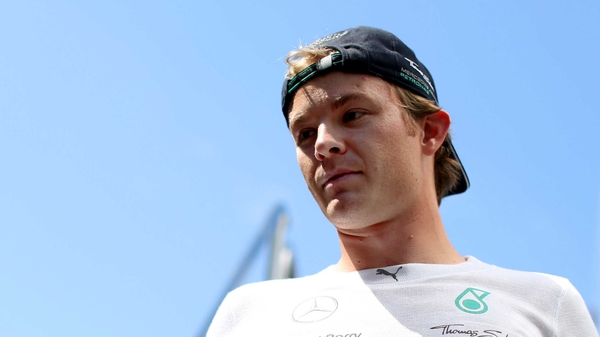