Vettel last week pulled no punches ahead of the Malaysian Grand Prix when asked for his opinion as to the reduction in noise.

The introduction of 1.6-litre V6 turbo-charged power units means F1 has become quieter, in stark contrast to the ear-piercing scream of the old V8s.

The difference in decibels has caused considerable controversy, with Vettel providing a no-holds-barred opinion when he stated it was "s***".

The FIA could have charged Vettel under article 151c of the sporting regulations with bringing the sport into disrepute for his remark.

However, motor sport's world governing body suggested over the course of the weekend in Sepang they did not wish to inflame the situation further.

Horner also has no intention of gagging Vettel either, believing the four-time world champion was right to air his views.

"All the drivers are allowed to express their own opinion," said Horner.

"Sebastian has expressed his opinion, and I don't think anybody would condemn a driver for doing so. It is not one he is alone on.

"He has said what he thinks, and rather than others in the pit lane damning him for it, he should be applauded.

"Unfortunately we live in a politically correct world, but part of Red Bull's philosophy – which although sometimes uncomfortable for the team – has been for the drivers to have freedom of speech and expression."

McLaren's Jenson Button suggested that if drivers did not like the new formula, and all it entailed, then they should go and drive elsewhere. 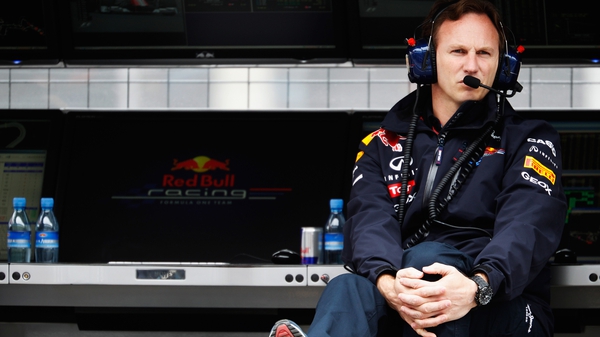