Red Bull locked out the front row of the grid in qualifying for Sunday's Abu Dhabi Grand Prix but it was Mark Webber and not Sebastian Vettel who secured pole position.

Four-time world champion Vettel had set the pace for the majority of the weekend and had topped the time sheets until Webber's final qualifying run, as the Australian set a time of one minute and 39.957 seconds to take just his second pole of the year.

The Mercedes duo of Nico Rosberg and Lewis Hamilton will start third and fourth respectively after the latter spun off on his final attempt to trouble the marauding Red Bulls. 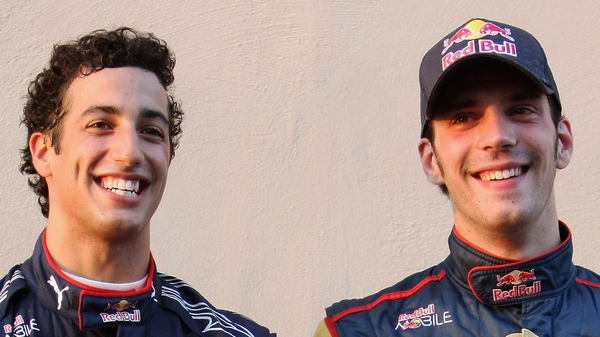