Webber, in his last season in the sport, lapped the figure-of-eight Suzuka circuit with a best time of one minute 30.915 seconds.

Vettel, who can clinch his fourth world title in a row on Sunday if he wins and Ferrari's Fernando Alonso fails to finish in the top eight, lapped in 1:31.089. 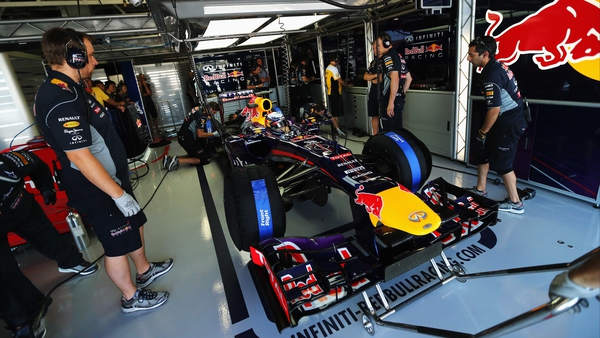