The Jordan Formula One team have terminated the contract of their Italian driver Giorgio Pantano because of contractual difficulties.

Pantano will be replaced by Timo Glock for this weekend's Chinese Grand Prix alongside Nick Heidfeld, the third Jordan driver.

Team boss Eddie Jordan said: "It has been a pleasure working with Giorgio this year however contractual issues have made this unavoidable and we wish him every success in the future."

"Timo’s performance throughout the season as our third driver in testing and free practice has been first-class particularly when he stood in and raced in Canada."

"I am confident that in this unexpected call-up he will do a good job for Jordan again.  In Shanghai he will be in the same boat as everyone else as the circuit is new for all the drivers."

Pantano's Jordan career never really kicked into life, with the Italian failing to win a single point for the team and, more often than not, finding himself among the backmarkers on the track. 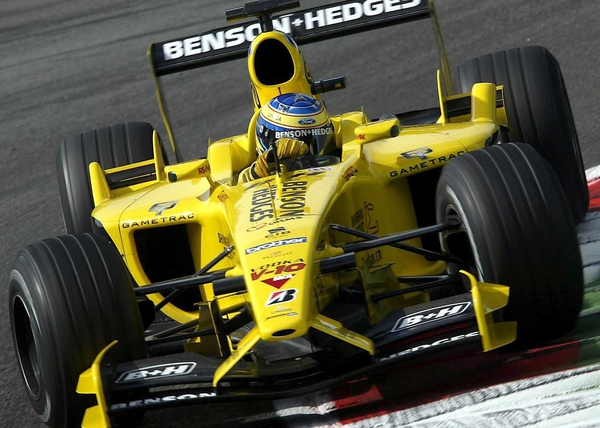