Conor McGregor is poised to paint a pretty picture in his return to the octagon on 23 January.

Well, the 32-year-old Irishman actually went a bit beyond that when addressing his upcoming bout against Dustin Poirier at UFC 257 in Yas Island, Abu Dhabi.

"I promise a masterpiece," McGregor wrote Monday night on Twitter.

Poirier, 31, owns a 26-6 record with one no-contest. In his lone fight of 2020, he beat Dan Hooker by unanimous decision on 27 June. His previous bout was a loss by submission to Khabib Nurmagomedov in a lightweight championship fight at UFC 242 last September.

McGregor defeated Poirier in a first-round TKO in a featherweight bout at UFC 178 in 2014.

McGregor, 32, has held UFC titles in the featherweight and lightweight divisions, but he has been at odds with the promotion since a TKO win over Donald Cerrone in UFC 246 12 months ago. 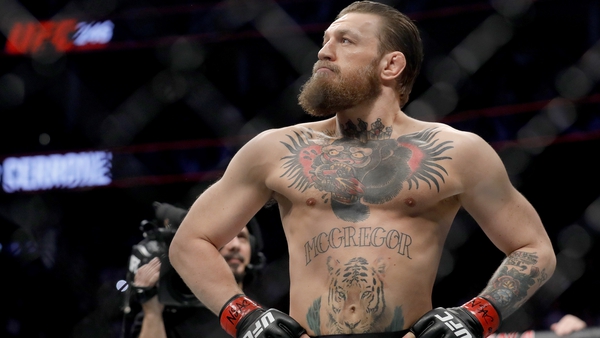