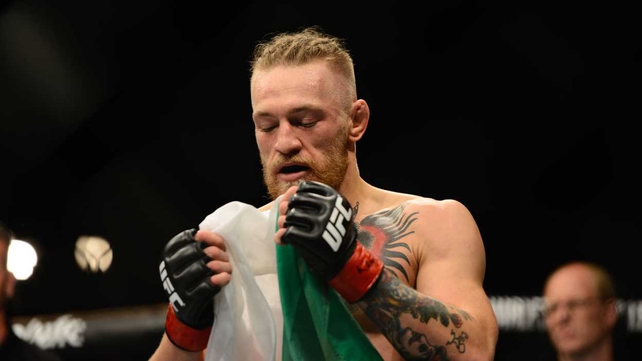 Where is the fight on?
The 16,800 capacity MGM Grand Garden Arena in Las Vegas 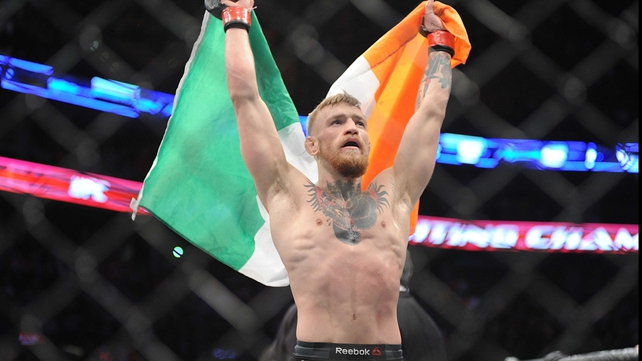 How will RTÉ cover McGregor v Aldo?
Eoin Ryan will be running a live blog on RTÉ.ie starting several hours before the McGregor-Aldo fight.

We will also have live tweets from @RTEsport and a full report from Joe O'Callaghan in Las Vegas on the website shortly after the fight finishes.

Caitriona Perry will be in Las Vegas reporting for RTÉ.ie and the weekend's TV news bulletins.

Where can I watch it on TV?
The fight is live on BT Sport 2 HD (via Setanta Sports subscription on Sky/Virgin Media [formerly UPC]). 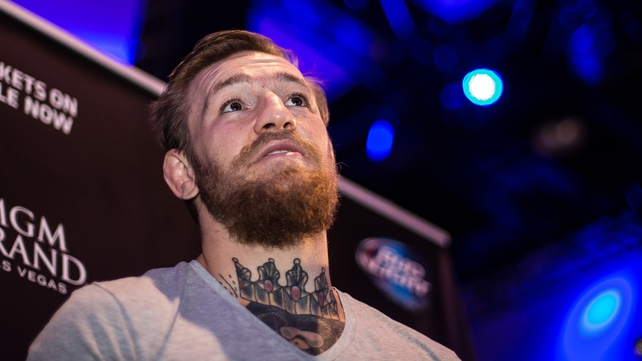