Irish UFC star Cathal Pendred has announced his immediate retirement from mixed martial arts, saying his passion to compete "is no longer what it was."

The 28-year-old retires with an MMA record of 17 wins, four defeats and one draw.

The Dubliner was a Cage Warriors welterweight champion before making his UFC debut in Dublin in July 2014.

In a statement issued on Twitter, Pendred said: "I am a passionate person and I always give 100% to what I do. I have been passionate about MMA for a long time and my focus on the sport has been my driving force for the last 9 years.

"I now find that my passion is no longer what it was and I feel that it is time for me to move on. I have other interests that I want to pursue. The time is right to close one door and open another."

"MMA has made me a stronger person. This strength will carry through into other areas of my life"

Pendred added that he intended to remain involved in the sport in some capacity.

"My love of MMA remains with me. I intend to maintain my involvement with the sport, but I no longer wish to compete," he said.

"I have developed as a person because of Mixed Martial Arts, as I learned to cope with the disipline and demands of the sport. MMA has made me a stronger person. This strength will carry through into other areas of my life, as I move on to pursue new goals.

"I would like to thank all my coaches and team mates for their friendship and support. Thank you to everyone who has followed and supported me on this journey.

"Indeed thanks to everyone that I met through MMA from start to finish. This chapter of my life wouldn't have been the same without you.

"My participation in competing in MMA has come to an end, but my love for the sport has not. I will maintain my interest in the sport and continue to support my team mates as they follow their dreams." 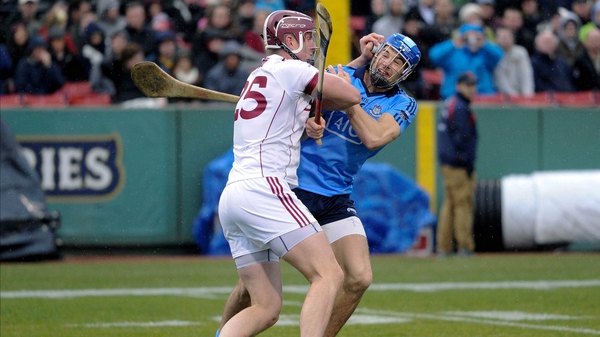