Two goals apiece from Louise Ward and Ailish Morrissey alongside nine points from Olivia Divilly helped Kilkerrin/Clonberne power past Foxrock-Cabinteely to reach the All-Ireland final at the fourth time of asking.

After defeats in their previous three semi-final appearances, the Galway champions secured a comfortable 11-point victory to reach the decider against Mourneabbey in two weeks time.

However, the Tribeswomen struck two goals in as many minutes to take firm control of this game.

The Connacht champions showed patience in attack before Annette Clarke played Ailish Morrissey through and her effort sailed over Aisling Tarpey and into the roof of the net.

Things got even better for the seven-in-a-row county champions as Divilly passed to Nicola Ward and the midfielder broke through the tackles before finishing low to the net.

An Amy Connolly and a Katie McNally goal gave the Dublin club momentum, but the response was swift from Kilkerrin/Clonberne, with Ailish Morrissey powering through and slotting the ball to the net.

The Leinster champions hit three of the next four scores before they overturned possession with Louise Ward picking out Annette Clarke who scored her side's fourth goal.

Foxrock-Cabinteely kicked the final two scores of the half through Hannah O’Neill and Amy Ring, but trailed 4-3 to 1-7 at the interval.

The sides exchanged scores at the start of the second-half before Louise Ward drove through the  defence and plundered another goal. 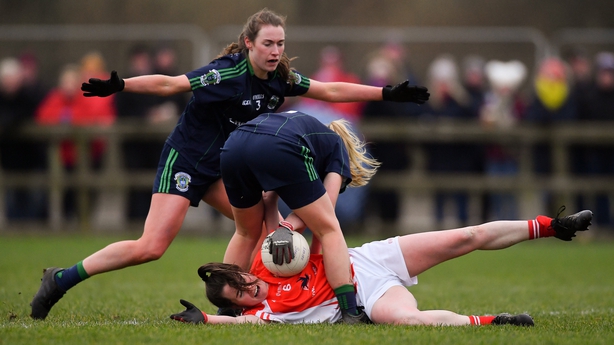 Amy Ring earned Foxrock-Cabinteely a penalty which she converted to reduce her side’s deficit.

But Galway club refused to buckle under pressure and it was Divilly who pointed the way with three points to increase their lead.

The All-Star nominee punished any Foxrock-Cabinteely indiscipline and she added two further frees before O’Neill responded for the Dublin outfit.

Divilly hit two more placed balls before O’Neill struck a point for Foxrock/Cabinteely but it was Kilkerrin/Clonberne who secured their place in the All-Ireland final for the first time. 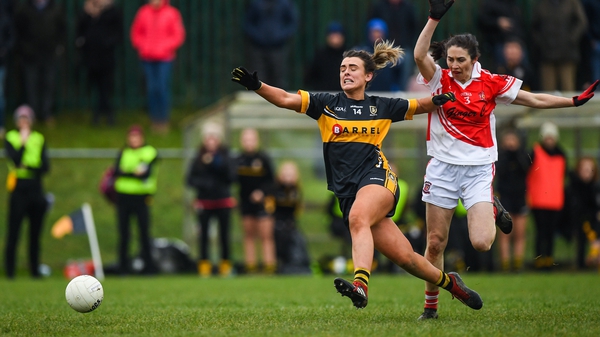