The executive of Cork GAA are to propose the appointment of Pat Ryan as the county's new senior hurling manager, subject to ratification at Tuesday's county committee meeting.

A three-year term will be proposed, with with selectors to be named at a later date.

It's certainly a case of acting swiftly on Leeside, with Kieran Kingston bringing an end to his second spell at the helm on Sunday evening.

Ryan, from the Sarsfields club, previously served as a senior selector under Kingston in 2016 and 2017. He then guided Cork to Munster and All Ireland U-20 success in both 2020 and 2021.

As a player Ryan was on the Rebels side that captured the Liam MacCarthy Cup in 1999, and earlier won All-Ireland U-21 and National League medals. For Sarsfields, two county medals came his way in 2008 and 2010, before he managed his home club to further victories in 2012 and 2014.

Cork's defeat to Galway in this year's All-Ireland quarter-final extends the county's wait for an All-Ireland title to 17 years. However, developing and nurturing underage talent has borne fruit in recent seasons with success at U-20 and minor levels.

Pat Ryan will be entrusted with ensuring that some of the talent from those squads can now make their mark in the senior grade. 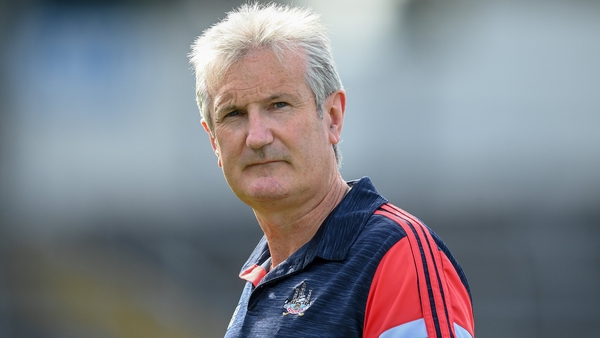