Henry Shefflin has suffered an early blow as Galway manager with versatile defender Shane Cooney in danger of missing the season after picking up a serious leg injury in a challenge match for St Thomas'.

Cooney, centre-back for St Thomas when they completed four-in-a-row in Galway in December, has been ruled out of the All-Ireland club semi-final against Ballyhale Shamrocks on Sunday week.

That's a huge blow to the Galway champions as they go in search of a second All-Ireland club title since they won their maiden one in 2013, with Cooney likely to have been handed the job of marking TJ Reid.

But Cooney, who is due to undergo surgery in the coming days, could miss the season as the extent of a cruciate injury is established.

The 26-year old suffered the injury in a challenge match with NUIG as St Thomas’ prepared for their semi-final showdown with the Kilkenny champions. 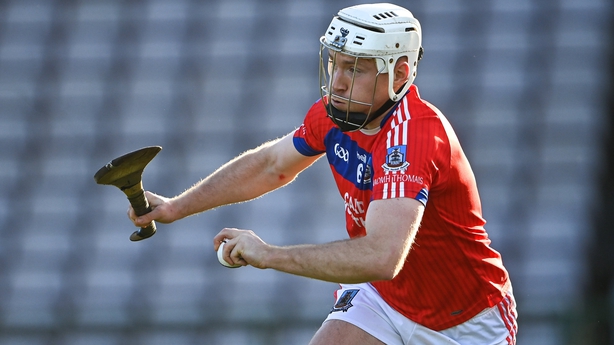 Cooney won his first county medal when he came on as a sub when he was just 16 when they defeated Loughrea in 2012 and he was centre-back when they won it in 2016 and for each of the four-in-a-row wins.

Cooney was at corner-back for both of Galway’s championship games last year when they lost to Dublin and Waterford.

He was particularly outstanding in the final win over Clarinbridge last month with Shefflin watching from the stand as Cooney delivered a commanding display at the heart of the St Thomas’ defence.

Cooney, whose older brother Conor skippered St Thomas’ each of the four-in-a-row and who was on the county panel ahead of him, has played in various positions throughout the Galway defence since making his debut four years ago.

Meanwhile, experienced forward Jason Flynn is battling to recover from a hamstring injury picked up early in the 2-19 to 0-19 win over Offaly in the Walsh Cup.

Galway take on Dublin in the competition at Parnell Park on Sunday.