Waterford defender Shane Fives is to retire from inter-county hurling at the age of 32.

Waterford GAA made the announcement on Saturday morning, thanking Fives for his commitment and service to the small ball during his time in blue and white.

Fives had been on the Déise panel since 2008 and won a Munster title two years later when Waterford beat Cork after a replay at Semple Stadium.

He played in two All-Ireland finals, starting at corner-back in the 2017 decider which Waterford lost to Galway and coming on as a second half substitute in the 2020 final, in which they were soundly beaten by Limerick.

He was also a member of the Waterford panel who took National League honours in 2015.

Shane Fives has announced his retirement from intercounty hurling. Waterford GAA would like to thank Shane for his commitment to the Waterford senior hurling panel since 2008. We wish Shane, his partner Fiona and their family all the best in the future. pic.twitter.com/fa3ZQsw4Lf

The Tourin clubman also won a Fitzgibbon Cup with Waterford IT in 2008 as well as a Railway Cup winners' medal with Munster in 2015.

Fives, a farmer by trade, was featured on an edition of RTÉ's Countrywide programme in 2016.

On the pitch, Waterford manager Liam Cahill is going into his third season in the Deise hotseat having turned down the advances of his native Tipperary earlier this year. 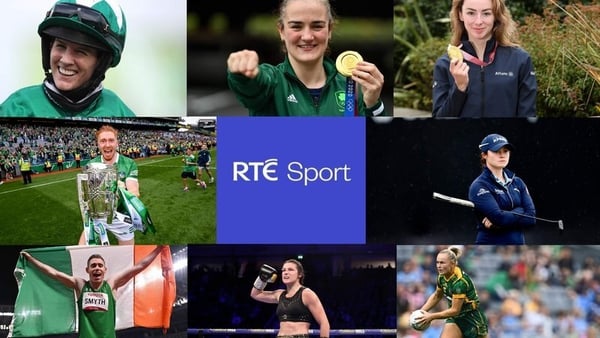 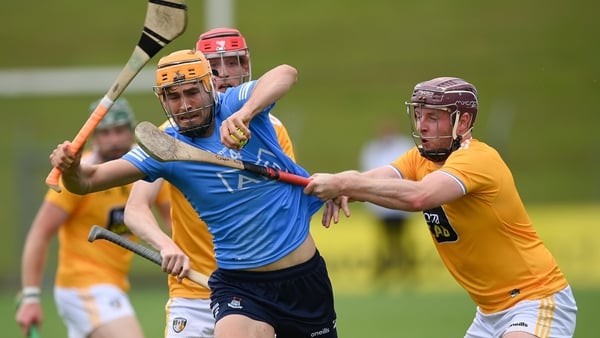 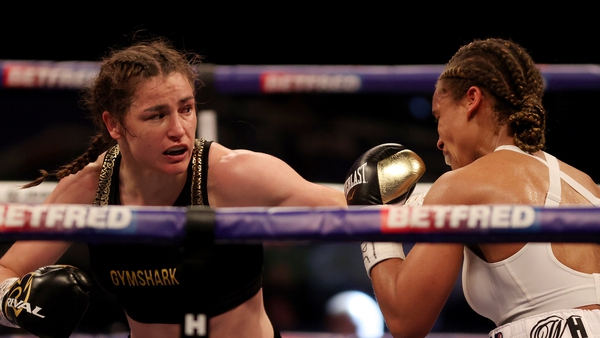