Helped along by a near-flawless free taking performance from Micheal Houlihan and a man of the match showing from Graeme Mulcahy, Tony Considine’s charges eventually ran out comfortable eight-point winners – 1-24 to 0-19 - to bring home the Daly Cup for the 12th time.

Kilmallock had led by two points at half-time after an opening 30 minutes where both sides were level on eight separate occasions.

Patrickwell outscored the Balbec by seven points to four in the third quarter but the final quarter belonged to the east Limerick men who clocked up 1-9 compared to just three points from the Well. Both sides were level 12 times throughout the game.

Kilmallock should have had the opening goal with just minutes gone. However, Gavin O'Mahony could only watch on as he failed to control a heavy squared pass from David Woulfe as he bore down on goal.

A Graeme Mulcahy point from out wide – his second of the evening – put Kilmallock ahead for the first time with five minutes on the clock.

Aaron Costello brought both sides level for the fourth time when he pointed in the 13th minute to make it 0-5 apiece.

Just after the first half water break, a superb save by goalkeeper Barry Hennessy denied his Limerick inter-county teammate Aaron Gillane the game's opening goal.

Diarmaid Byrnes slotted over the resulting 65’ to make it 0-7 to 0-6 in Patrickwell’s favour.

Kirby and Byrnes exchanged points before two Houlihan scores, a free and his first point front play, gave Kilmallock the narrowest of leads. A sublime Kirby sideline puck – from a near-impossible angle – had the sides level for the eighth-time as half-time fast approached.

However, Houlihan was the man of the moment yet again – the Kilmallock free-taker kept his cool to put two points between the sides at half time – 0-11 to 0-9 to the Balbec.

After the restart, Patrickswell got off to a blistering start and scores from Jason Gillane and Jack Kelleher had the sides level yet again.

Houlihan responded for Tony Considine’s charges with his sixth point of the evening, but four points without reply had Patrickswell three points up by the 40th minute.

But, points from Kevin O’Donnell and Houlihan (2) had the sides level for the 10th time in the game, on 15 points each. An Aaron Gillane free on the verge of the second half water break put Patrickswell a point ahead heading into the final quarter

Kilmallock scored 1-9 after the water break as Patrickswell only managed to add a further three points to their 0-16 tally.

The deciding goal came in the 55th minute when Kilmallock centre half-forward O’Reilly blasted home from close range to put five points between the sides.

Kilmallock extended their lead to eight in the dying moments to be crowned Limerick SHC champions. 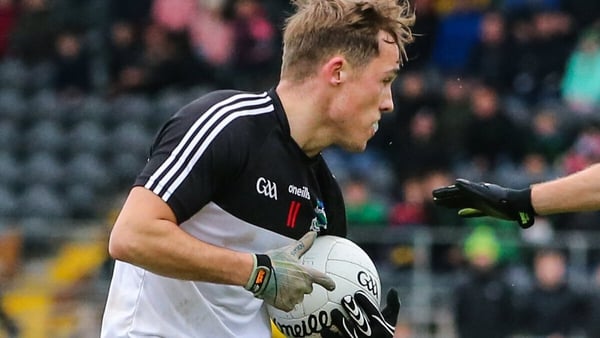 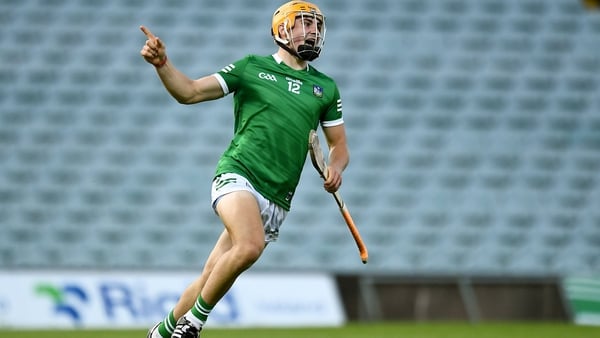 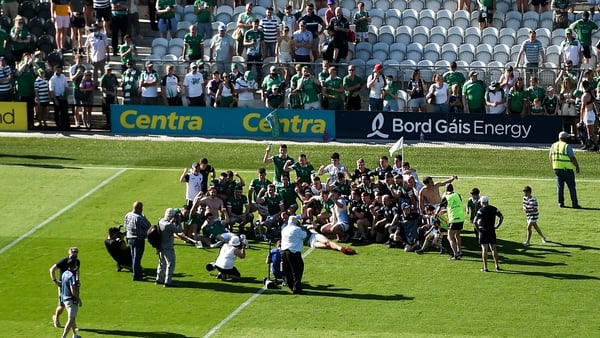 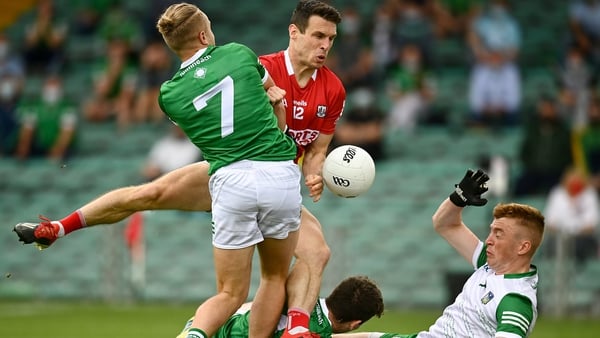