A return to the Galway hurling hotseat for Mícheál Donoghue appears to be over after it was reported the 47-year-old has informed the county board he no longer wishes to be considered for the position.

The Tribesmen are searching for a replacement for Shane O'Neill, whose two-year term came to an end after the qualifier defeat to Waterford in July.

Donoghue, who managed Galway to an All-Ireland title in 2017 during a four-year stint in charge, was widely believed to be a frontrunner for the job, but Galway Bay FM reported last night that the Clarinbridge man informed the sub-committee appointed to find a manager that he no longer wishes to be considered for the role he last held in 2019.

Interviews for the position have taken place in the last week, with a decision expected shortly on O’Neill’s successor.

Davy Fitzgerald, Johnny Kelly, Brian Hanley and Jeffrey Lynskey are others who have been linked with the role.

Elsewhere, Tom Cribbin appears to be in line to replace Jack O'Connor as Kildare football manager. 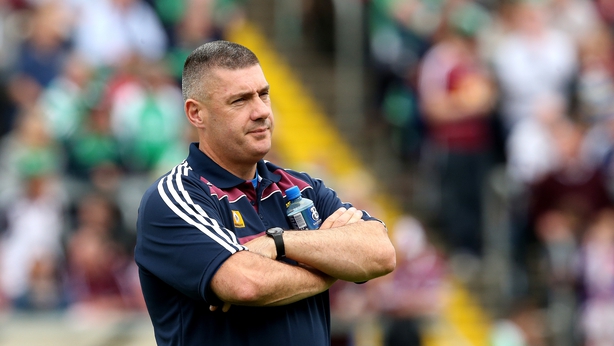 The former Laois, Offaly and Westmeath boss has been coaching in Kildare's underage structures in recent seasons and also served as a selector to the recently departed O'Connor.

The Lilywhites are expected to make an announcement this weekend, with former Wicklow manager Davy Burke also in the running.