Goals either side of half-time saw challengers Wexford forge into a 2-05 to 1-05 before Kilkenny responded with ten of the remaining fifteen scores to annex a 59th provincial crown.

Wexford were competing favourably, but they were lacking the necessary cut and thrust upfront and were overly reliant on steady free-taker Luke Roche as they trailed by 0-04 to 0-05 after 28 minutes.

Kilkenny appeared to have stolen a decided edge on the half hour mark when a free from Harry Shine was doubled on inside by Ted Dunne to net a 1-05 to 0-04 advantage.

But Wexford reacted with tremendous character as they threw the cat back amongst the pigeons. Roche pointed a fifth free before a placed-ball from deep by Seán Cooney was fielded by Adam O’Grady and kicked to the net on the stroke of half-time to tie matters on 1-05 apiece.

And Wexford made a further statement four minutes into the second-half when a free from Roche was latched upon by Simon Roche and stabbed to the net for the Model County’s first taste of the lead, 2-05 to 1-05.

But the Cats responded with seven of the next 10 points to battle back in front after 48 minutes, Shine leading the way with three points.

Roche had a blistering effort for the Yellowbellies cleared off the 'line by Joe Fitzpatrick, while sub Cian Doyle fired into the side-netting before a seventh free courtesy of Luke Roche tied matters once again after 51 minutes.

Kilkenny then struck a decisive unanswered burst of points through Danny Glennon, Shine (free) and Ted Dunne to push their lead to 1-15 to 2-09.

Wexford certainly didn’t give up the ghost as they almost snatched a second Leinster title within the space of two years – but Kilkenny ‘keeper Alan Dunphy denied sub Cian Doyle at the expense of a fruitless ‘65, before full-back Bill Hughes diverted a powerful shot from Luke Murphy over the crossbar in the dying seconds.

Celebrations then erupted for the black-and-amber who can now look forward to an All-Ireland semi-final showdown with Galway on 14 August. 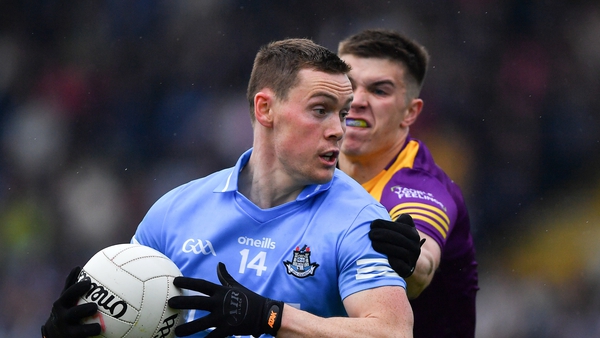 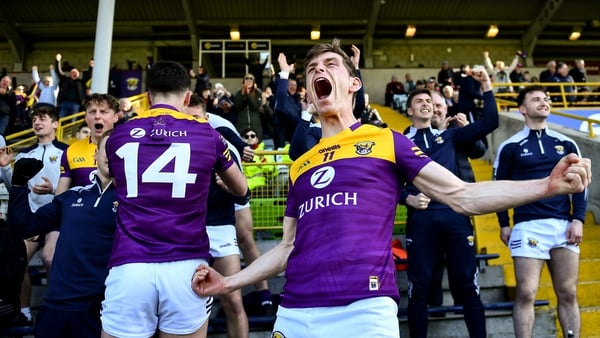 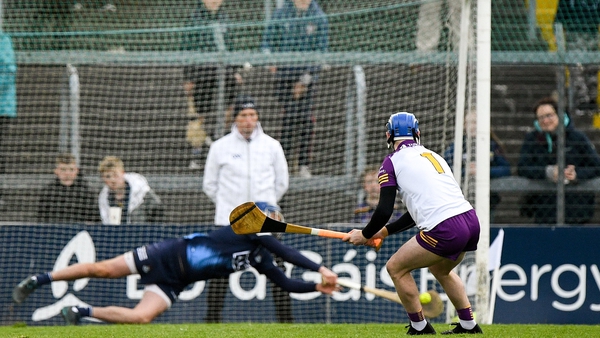 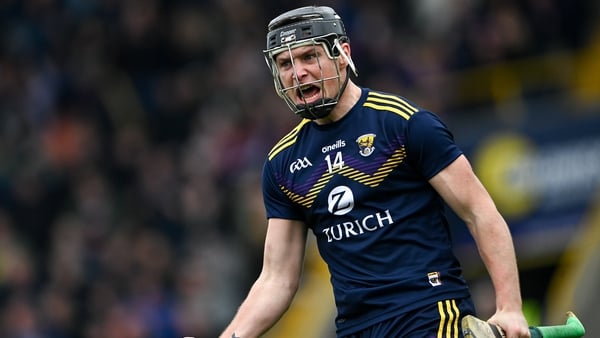 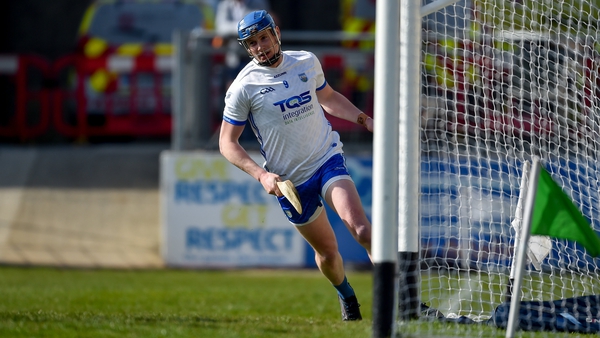