Two teams perhaps heading in opposite directions. Winning the Leinster Under-20 on Wednesday night should be a morale booster to Dublin, but their league form has been so flat, it's Antrim that actually come with the momentum.

Dublin stepped back in time putting Liam Rushe centre-back for most of the league. However that works out, it won’t compensate for the lack of a coherent forward unit. That situation is worsened by Eamon Dillon’s championship absence. 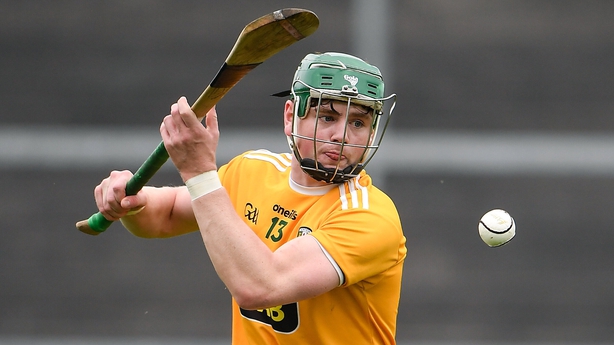 Antrim have some forwards with sticky hands and played the league with the passion of a side who felt they have been unjustly dismissed. The growing sense of expectation that they might produce a shock this weekend might actually play against them.

Fear of getting sucked into the Joe McDonagh Cup should be enough for Dublin to scrape through.

Wexford looked lethargic at times during the league, but even going through the motions, they should have more than enough for Laois who seem to have grown frail during lockdown. 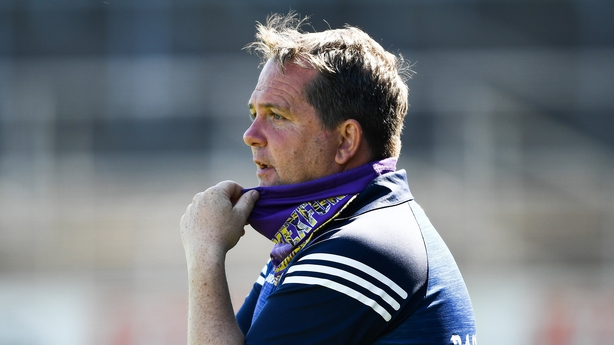 The good times Davy Fitzgerald has brought to the Slaneysiders may not be all gone yet, but he’ll have an extension on the lease after this weekend if the league match a couple of weeks ago is anything to go by.

A big win expected, and needed, to get a gallop going for Wexford before a potential clash with Kilkenny.

The game of the weekend, though both sides have their injury concerns. Waterford are sweating on Conor Prunty and Jamie Barron, while Shane O’Donnell is out for Clare.

There are lots of fascinating questions to be answered. How much does the Prunty injury worsen the Tadhg de Burca situation? Who will now mark the powerful Aaron Shanagher? Without Shane O’Donnell, is the Clare front six a little more predictable in style? What do Waterford lose having to shuffle around a backline already a bit short? Who will pick up the mercurial Tony Kelly? 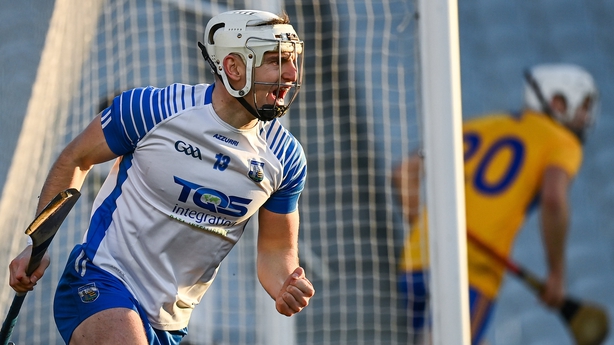 Waterford are now less reliant on the input of Austin Gleeson, while Dessie Hutchinson - pictured above - has kicked on in terms of strength and touch. Prendergast is looking good, while the Bennett brothers, Patrick Curran and a strong Waterford bench could test the Clare defence in what will potentially be a high-scoring game.

It seems a long time ago since Clare lost to Antrim in the league and both teams have a bit of wind at their backs, but Waterford to prevail.