Sunday's meeting of Kilkenny and Wexford in the Allianz Hurling League has been postponed due to a further positive Covid-19 result in the Wexford panel.

Davy Fitzgerald's preparations for the trip to Nowlan Park were disrupted earlier this week when two players tested positive, but tests on the rest of the panel revealed no more cases.

However further testing of the panel on Friday, 21 May, confirmed that one further member of the panel has tested positive.

In a statement released today, Wexford County Board said they decided to seek the postponement of the game.

"Following receipt of these results at lunchtime today and further consultation with public health officials, it was agreed that there was a possibility of transmission with the squad and players will restrict movements until further testing next week," it said.

The CCCC will consider Wexford’s request for a re-fixture on Monday.

Clare stood down two members of Brian Lohan's hurling panel for this tomorrow's meeting with Laois after they were identified as close contacts of the two Wexford players who tested positive for Covid-19 following last weekend’s game between the two sides.

As soon as the two players in question were deemed close contacts, they were withdrawn from consideration for Sunday's league match in Portlaoise. 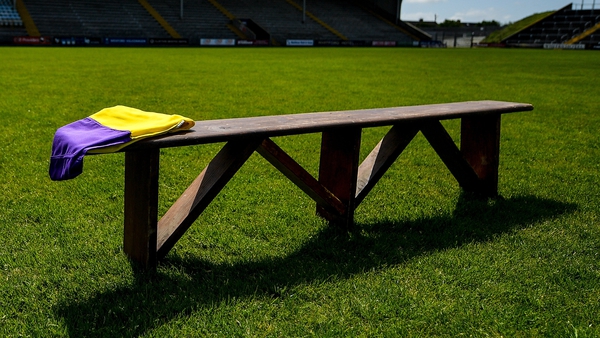