Carlow put a difficult 2020 season behind them and did exactly what was required of them in this National Hurling Division 2A first round game at Netwatch Cullen Park.

Wicklow came to upset the home side and expose any self-doubt which might have existed and while they did ask some early questions, it was the more experienced team who had the answers and came away with an 11-point win and their first two points of a new campaign.

Both sides felt each other out in the opening minutes and it was Carlow who drew first blood with Chris Nolan opening the scoring with a point from play.

John Michael Nolan then punished a loose Wicklow clearance to knock over another point for the home side while Nolan, Craig Wall and Marty Kavanagh all scored from play to extend the lead out to five. A Christopher Moorehouse free got Wicklow off the mark on eleven minutes.

With Moorehouse converting a succession of frees the visitors got within two points of Carlow on 24 minutes, but four Kavanagh placed balls on the trot settled the home side who led 0-13 to 0-8 at the interval.

Right from the second half throw-in, Carlow almost raised their first green flag when James Doyle came in from the left at the scoreboard end of the ground, but the angle was too tight for him as he shot across the goal.

Three minutes later, the three-pointer did arrive when Kavanagh got past two defenders. His deft shot beat the keeper and probably would have crossed the line, but a defender's outstretched hurl made doubly sure.

Carlow’s second goal arrived on 54 minutes when John Michael Nolan delivered into the edge of the small square and Kavanagh rose high to collect and shot home from close range.

Ross Smithers claimed the victors’ third goal with five minutes to go and from there to the end, the visitors replied with some excellent points.

The experienced Andy O’Brien converted a free and then found the posts from the left-hand touchline. Michael Boland also slotted over an excellent point with the same player rifling a 20m free over the bar.

Overall, this was a big result for Carlow. Losing their Division One status last year and all but exiting the Joe McDonagh Cup before the final series of games last year has hurt them.

This was a first step back with a long road to travel. 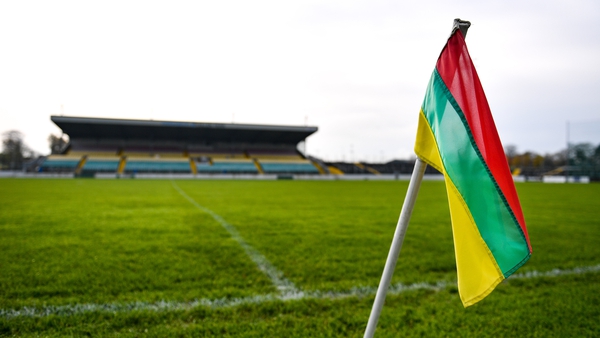 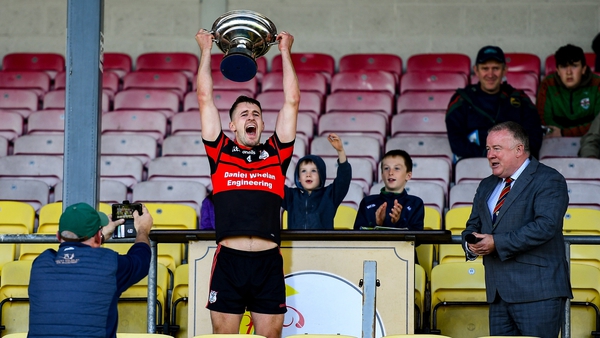 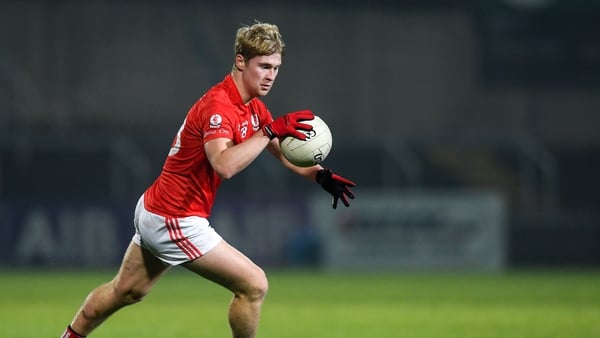 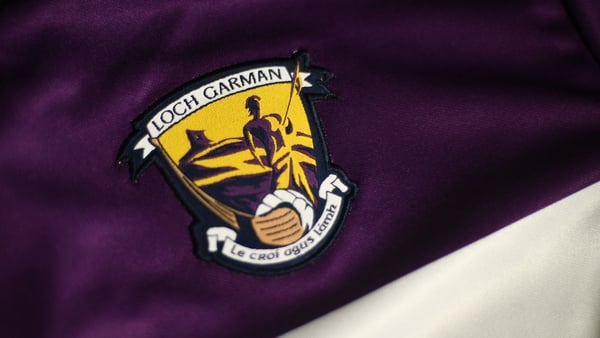 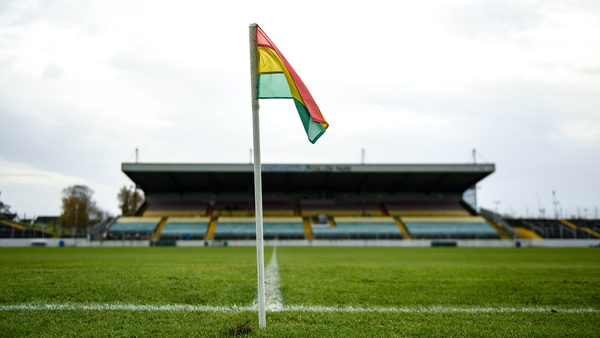