It's less than a month since Limerick saw off the challenge of Waterford for provincial honours, but can the Deise maintain their upward curve and end their All-Ireland drought on Sunday?

For a county with Waterford’s tradition, you would be forgiven for expecting that Liam MacCarthy has wintered on more than two occasions, but those victories in 1948 and 1959 are all they have to show in terms of ultimate silverware.

For all their swagger after a Munster breakthrough in 1998, they have only contested two finals since then. Kilkenny’s 2008 demolition of their neighbours still lingers, while three years ago they were very much second best to Galway, even if the scoreboard was kinder on that particular occasion.

Liam Cahill has managed to steer the county to a final in his maiden campaign in charge, and it has happened almost under the radar to some degree.

Partly it is down to Waterford’s dreadful form in recent seasons – the opening Munster win over Cork was a first championship win since the 2017 All-Ireland semi-final against the same opponents – and the relatively low-key nature of the win over Clare in the quarter-finals. 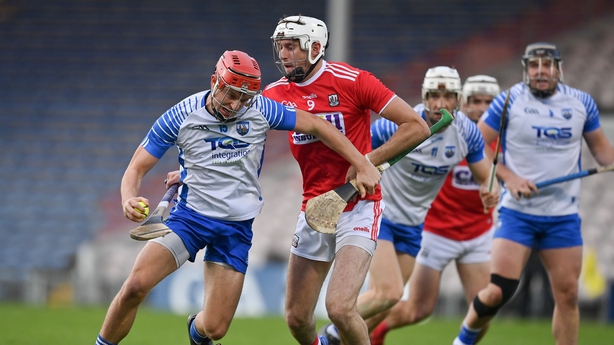 The remarkable second-half turnaround against Kilkenny made everyone sit up and take notice, but it is the four-point provincial final defeat to Limerick that has given Cahill, his management team and players the most food for thought.

"The Munster final was a good learning curve for us," he told RTÉ Sport. "I’m hoping come next Sunday we’d be able to counteract some of the mistakes me made and be that bit better. We’ll need to be if we have any chance of winning.

We like to think we have improved, but so have Limerick since the Munster final

"You learn about your team every day you go out. Limerick have set the standards and continue to do that. We like to think we have improved, but so have Limerick since the Munster final.

The nature of the win against Kilkenny, where they plundered 2-17 after the interval, Cahill admits put a "bounce in the step" for training, but the game illustrated clearly where his side need to improve it they are to upset the odds once again.

"We need to take our chances when we create them, we need to make sure our decision making is good on the day. 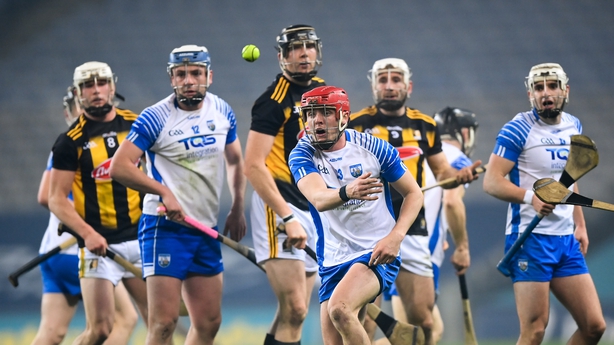 "There is no better way of gaining confidence than winning games. I’d like to think that our semi-final win, and our route to Croke Park... we are in a good place and I’m confident we can get a result on the day."

There is a deep respect for what John Kiely has achieved with this Limerick group, and given they lost last year’s semi-final by a whisker and were at the end of a contentious call at the end of the game with Kilkenny, could very conceivably be going for three on the trot rather than a second title in three years.

Cahill knows full well what lies in store on Sunday.

"They are the best team in the country at the moment, a strong, physical side. Their ability to see out games is very, very evident.

"We have it all to do. They are kingpins at the moment and will be very hard to beat." 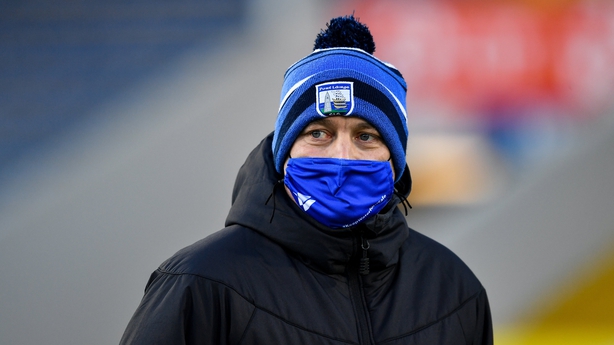 For all the talk of tactics and match-ups, Cahill is aware that the occasion is also to be cherished. They haven’t come around in Waterford’s history, though the ambition for 2020 was to make it to the business end of the season.

Now they stand 70 minutes away from All-Ireland glory.

"It’s great, it really is. It was a realistic goal of ours at the start of the year. We are here now and we have to embrace it and make sure we do ourselves justice on the day."