Aidan Nolan has had his two-match ban reduced and is now free to line out for Wexford in their All-Ireland hurling semi-final.

The Bunclody man was served the suspension for using abusive language towards a referee Fergal Horgan during the Leinster round-robin clash with Kilkenny.

It was his second category-three dismissal within 48 weeks - the first was when he was sent off for a pull on Limerick's Cian Lynch during last November's Fenway Classic – and he missed the Leinster final victory over Kilkenny at Croke Park.

The Central Hearings Committee (CHC) however has ruled that the "infraction proven against him in the Super 11s Tournament in Fenway Park should not count for the purpose of determining whether a subsequent infraction is a repeat infraction".

It means that Noaln has served his ban and will be available to manager Davy Fitzgerald when they take on either Tipperary or Laois on 28 July. 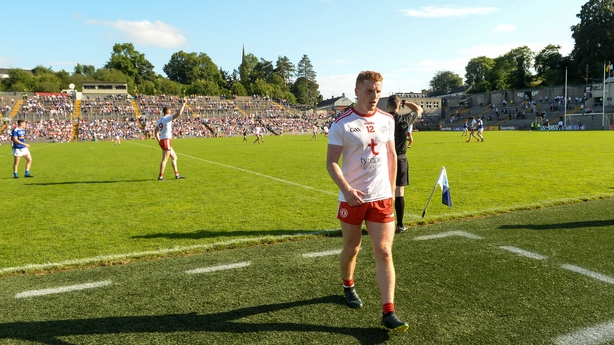 Elsewhere Tyrone's Peter Harte has been cleared to play in the county's Super 8s clash with Roscommon tomorrow evening.

Harte has had one of his recent three black cards – the one incurred during the opening qualifier win over Longford - rescinded which means that he is now available to Mickey Harte. 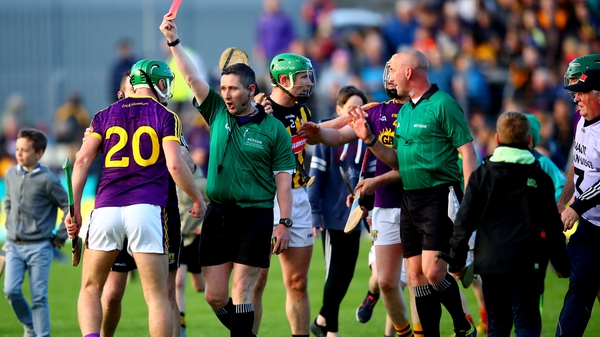