Laois’ defeat of Offaly in the Joe McDonagh Cup is a world removed from Kilkenny in their pomp under Brian Cody, but Eddie Brennan is bringing through some of the mentality that made the Cats such a feared side.

Brennan’s first taste of Championship hurling in charge of Laois ended in victory as they left Tullamore with the bragging rights in a 4-22 to 3-21 victory.

The ace corner forward collected 11 Leinster titles and eight All-Irelands during a decorated playing career, but now Brennan is focusing his attentions on helping Laois move in the right direction with the Leinster Championship their next aim.

Mark Kavanagh, Charles Dwyer and Ross King sparkled up front against Offaly, but the visitors coughed up a six-point lead early in the second half before eventually getting over the line.

For Brennan, the result was as much to do with the mindset of the team as anything else. 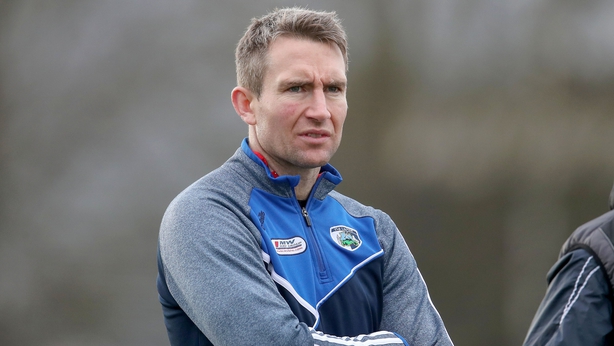 "We performed very well," he told RTÉ Sport. "It’s not often that Laois can come over to Tullamore and take the scalp of Offaly. They are a proud hurling county.

"Our guys really dug it out, despite all the setbacks and the blows they took during that match, they kept getting up and move forward.

"That’s the one thing we are trying to push; there is never sitting back and waiting, it’s always go forward an attack the ball.

"At the end there were a couple of bombs landing down, but our lads prevailed and got there."

Brennan says that while the players will reflect positively on the win, with two home games to come, there isn’t too much time to dwell on the victorious start.

"You have to refocus and clear your head. There is the element of winning which is brilliant and the boys should be proud of that, but unfortunately we have to keep ourselves very tuned in to what we are about.

"This will matter for nothing if we don’t go along and get another performance next weekend. If we perform, there is no doubt we can get the win, but nothing is handed to you." 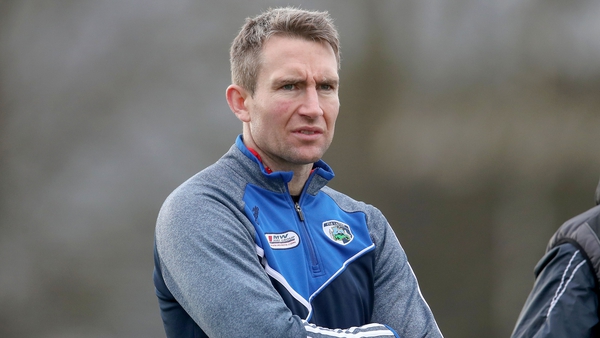