Brian Cody will lead Kilkenny into Championship battle for the 21st season after his term was rubber-stamped last night.

As expected, the 64-year-old will remain in charge with Derek Lyng and James McGarry confirmed as selectors and Mick Dempsey as the team trainer.

The Cats are without an All-Ireland success since 2015, somewhat of a drought in the trophy-laden years of the Cody stewardship.

The James Stephens clubman has led Kilkenny to Liam MacCarthy success on 11 occasions since taking over prior to the 1999 season.

The Cats won last year’s Allianz hurling League, but were beaten by Galway in a Leinster Final replay before exiting the championship at the hands of eventual winners Limerick at the quarter-final stage. 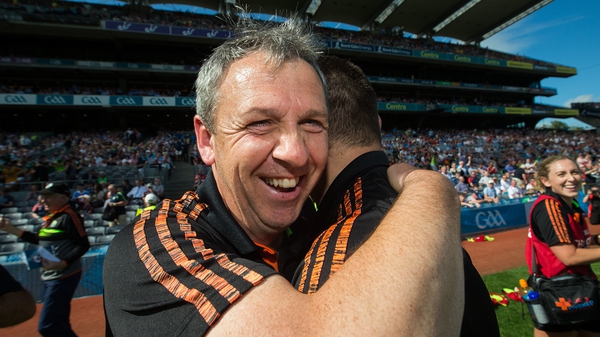