Anthony Cunningham's future as Galway senior hurling manager is in doubt after the squad unanimously passed a motion of no confidence in his stewardship. Earlier this week, Cunningham was ratified by the county board to continue in his role for the 2016 season.

The Galway board met on Saturday to discuss the stance taken by the players.

Cunningham has been in charge of the Tribesemen since 2012 and his first season saw the county win a maiden Leinster title after a comprehensive victory over Kilkenny.

The Cats, however, gained revenge when the sides subsequently met in the All-Ireland final, prevailing after a replay.

Both counties again met in this year's September showdown and, despite a strong first-half showing, Galway would again fall to the Black and Amber, with Brian Cody's charges powering to victory in the second 35 minutes. 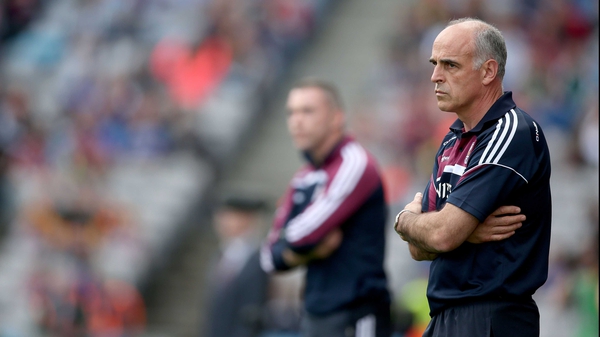