Hawk-Eye is set to be unofficially trialled at Semple Stadium during Sunday's Allianz Hurling League final between Cork and Waterford.

The Irish Examiner reports that the scoring detection system, which is currently only in place for Croke Park, will undergo final tests during the game, but will not be used by the referee to judge the legitimacy of scores.

Hawk-Eye is expected to be introduced to Ireland's second-biggest stadium ahead of the Munster championship meeting of Clare and Limerick on 24 May.

There will be at least three hurling championship games in the stadium this summer.

In the longer-term, Hawk-Eye is also tipped to be extended to the redeveloped Páirc Uí Chaoimh and Casement Park. 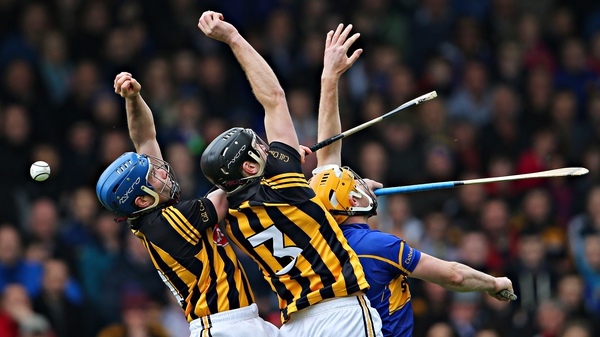