Ballyhale Shamrocks claimed the AIB GAA All-Ireland Hurling Club Championships title for a sixth time after a 1-18 to 1-06 win over Kilmallock at Croke Park.

The Kilkenny champions were at ease throughout a tame Croke Park encounter that rarely reached fever pitch.

It remains to be seen if the 36-year-old returns to action with Kilkenny or calls it quits now at inter-county level after a storied career, but that decision is expected to come quickly.

County colleague Colin Fennelly weighed in with 1-03, including the 27th-minute goal that appeared to break Kilmallock's brittle resolve.

The Limerick side will be frustrated with their performance.

They shot 16 wides in total, with Robbie Hanley's late goal serving as a mere consolation.

Much of the pre-match talk centred on Shefflin and the retirement question.

He had a shaky first 10 minutes or so, but steadied himself, and a clever 16th-minute point from an acute angle moved Ballyhale 0-04 to 0-01 clear. 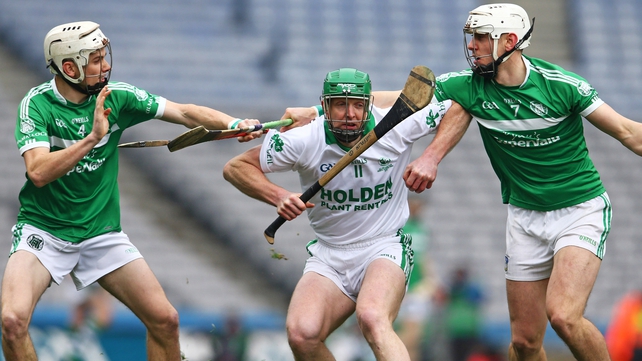 It was an evenly-contested game for most of the first half, but missed opportunities cost Kilmallock dear.

They shot 10 first-half wides in total, with Paudie O'Brien, who opened their scoring early on, going on to shoot four wides.

Ballyhale were much more efficient when attacking, and Colin Fennelly opened his account before Eoin Reid pointed to put them 0-06 to 0-03 up.

Fennelly's 27th-minute goal put serious daylight between them for the first time. It was a trademark finish from the county man who gathered possession about 40 metres out, sprinted clear and hammered a shot to the top right corner.

TJ Reid added another free on the stroke of half-time to leave the Leinster champions with a healthy 1-07 to 0-04 advantage. 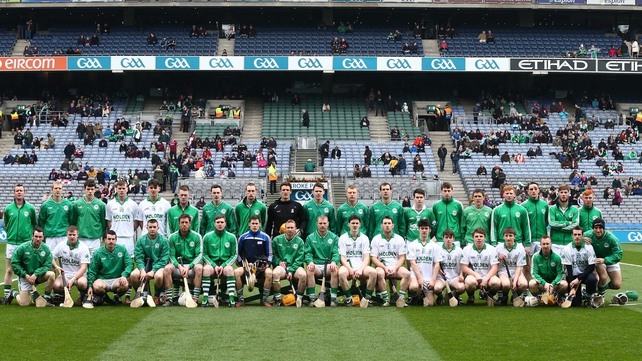 Ballyhale looked calm and comfortable and showed no signs of being caught for legs at the spacious venue.

Midfielder Bob Aylward is 36 but played well and hit a fine early point, while wing-backs Aidan Cummins and Paul Shefflin have a combined age of 69.

Shefflin also turned 36 recently but showed his predatory instincts haven't left him by seizing on Mark O'Loughlin's mistake and pointing early in the second half.

In truth, Ballyhale didn't need Shefflin at his imperious best as they coasted to victory.

Kilmallock didn't score a point from play in the second half.

In contrast, Ballyhale added another 11 points to their tally and corner-back Alan Cuddihy even got on the scoresheet with captain TJ Reid tallying 0-06 and describing the win as "a dream come true" in his victory speech. 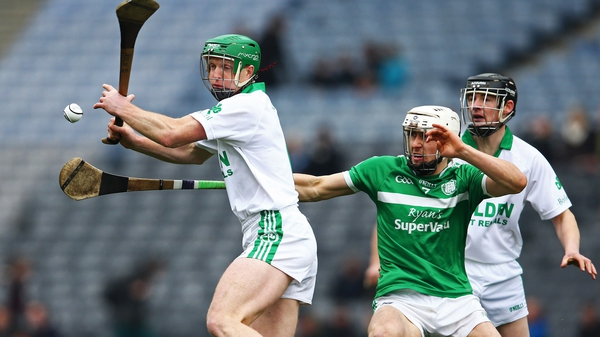