"We knew Kilmacud were going to come at us strong and they were throwing a lot at us," said Bonnar.

"We got a couple of early scores and next thing the goal gave us a bit of breathing space.

"To be fair, they came back into it very strong and came back to three or four points [down].

"TJ got a free, normally he puts them over the bar but it dropped short and the goalie dropped it [over the line] and that gave us a seven or eight-point lead."

Bonnar, who manages the Kilkenny kingpins along with fellow Tipperary native Andy Moloney, thought the half-time score of 2-09 to 0-06 flattered his charges.

"We added a few more scores and went in nine points up at half-time, and were probably lucky to be that much up.

"Kilmacud had a couple of scoring opportunities themselves but we defended very well.

"We knew if we didn't let a goal in in the second half that it would be very difficult for Kilmacud to come back, and that we'd be capable of scoring another few points with a bit of a breeze [behind us].

"Overall, we're happy to be facing into a Leinster final."

Ballyhale will face Offaly champions Kilcormac-Killoughey in the decider on Sunday 7 December. 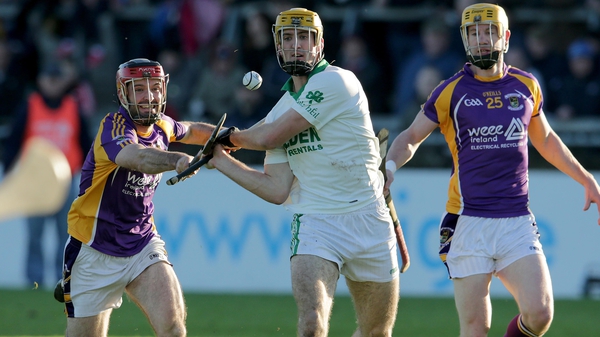 Ballyhale advance past Crokes to final