The 31-year-old released a statement via KCLR this morning.

The Tullaroan clubman said: "For the last 13 years I have had the time of my life, lived my dream and have memories that will stay with me forever."

He said he had been "very fortunate and privileged to play alongside terrific teammates and I thank them for being just that. It was also an absolute honour to play against many outstanding hurlers  from all over the country." 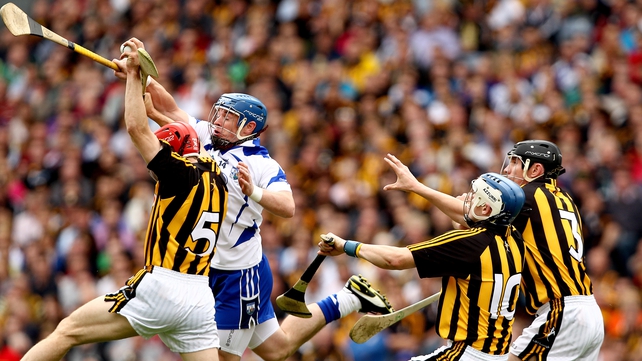 "My club Tullaroan has always been very special to me. I owe them for the amazing opportunity I got to play for Kilkenny. This is mainly down to the teachers in the primary school and all the devoted coaches in the club. I will forever be indebted to you all."

An outstanding half-back, Walsh found himself supplanted by his brother Padraig during the 2014 season.

He claimed nine consecutive All-Star awards up to 2011.

Today he thanked Brian Cody for his loyalty and the Kilkenny supporters: "I will never forget their continued encouragement, especially in my final year, simply thank you." 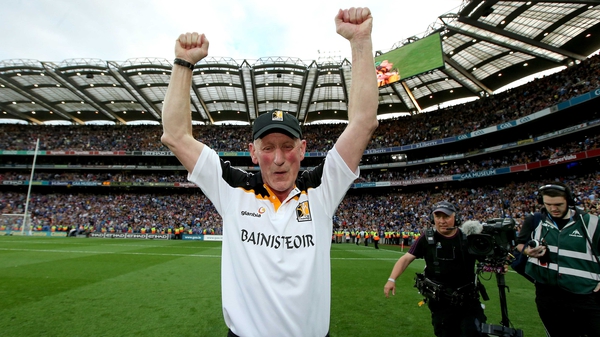 Brian Cody to stay on as Kilkenny manager