Both players are recovering from muscle strains.

Half-back Brendan injured his calf and Bonner, Tipp's goalscorer in the drawn final, has been affected by a long-term quad complaint.

There were also some reports he had injured a knee in training last week.

“We have a lot of concern about Bonner,” coach Paudie O'Neill told reporters on Tuesday.

“He's had a quad strain, had it now for a couple of months. It comes and goes so that's a concern.

“Brendan Maher has been nursing a calf strain. He hasn't been able to fully participate in training.

“You're just hoping things will come right. It's more the fact that their preparation has been a bit affected.

“We'd be hopeful that on the day they'll be there. Last week it wasn't that important because we were just recovering but this week we're trying to get a bit of work done. You'd want them on the field.”

Meanwhile, forward Niall O'Meara has returned from a college placement in the United States to be available for the replay.

The Kilruane MacDonaghs man missed out on a place in the panel in the drawn game due to a thumb injury but is expected to be included for the replay. 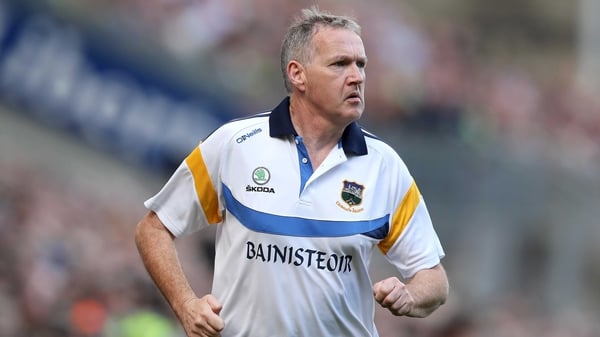