Dublin forward Danny Sutcliffe will step up his involvement in training tonight as he attempts to make a comeback from injury in time for this weekend’s Leinster SHC final against Kilkenny.

Sutcliffe suffered a broken bone in his hand in a match for his club St Jude’s in May, but there is growing optimism in the Dublin camp that he may be able to play some part in Sunday's final in Croke Park.

Goalkeeper Gary Maguire, however, has been ruled out as he is still recovering from a broken thumb.

Anthony Daly's side will be aiming to become the first Dublin team since 1942 to win back-to-back Leinster titles. 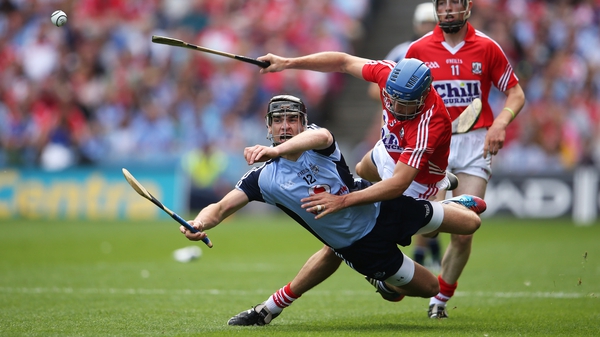 Danny Sutcliffe out as injuries mount for Dublin