The Shannonsiders rocked the hosts with a late salvo of 1-02, after the Premier County appeared on course for a final showdown with Clare, Cork or Waterford on 13 July.

And in the third minute of stoppage time, Seamus Hickey surged forward from defence to ram over the insurance score and ensure that Limerick had repeated last year’s provincial last-four victory against the same opposition.

Incredibly, this was Limerick’s first senior championship victory over Tipperary in Thurles since 1973 – and the first time since 1997 that the Treaty men have won a provincial championship game at Semple Stadium.

It was that kind of afternoon for Limerick, who rocked the Premier men with that magnificent late rally just as Eamon O’Shea was eyeing a first championship win as Tipp manager.

Instead, it’s a fourth successive championship loss for Tipp and very much back to the drawing board as they attempt to regroup once again for the All-Ireland qualifiers. 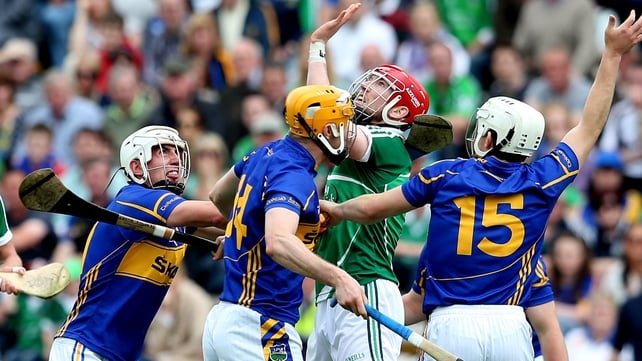 But O’Shea will look back and rue the fact that all but one goal of Dowling’s matchwinning tally came from play, as the hosts paid a price for conceding frees within scoreable range.

24,962 spectators were present on yet another belting afternoon for Munster hurling and as the pendulum swung, the sides were level five times in the second half before Limerick struck late.

Tipp pushed two points clear, with Lar Corbett slotting over a point after coming on as a sub down the home stretch, before Limerick had Graeme Mulcahy’s goal ruled out as ref Barry Kelly had blown for a foul by Dowling on Pádraic Maher.

Although Tipp were installed as pre-match favourites, this was a magnificently resolute display from a Limerick side rocked just a number of weeks ago by the loss of joint-manager Donal O’Grady. 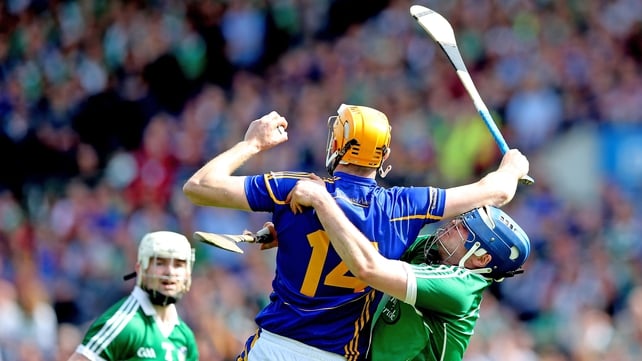 It was Dowling who struck first in the 17th minute to establish a 1-03 to 0-03 lead for the Shannonsiders.

But four minutes later, Tipperary responded with a goal of their own as Maher slipped a shot underneath Nickie Quaid following good initial work from the industrious Gearóid Ryan, Seamus Callanan and Kieran Bergin.

Tipp’s response was good as a point from O’Dwyer was followed by three from Callanan (including two frees) to ensure parity at the break. 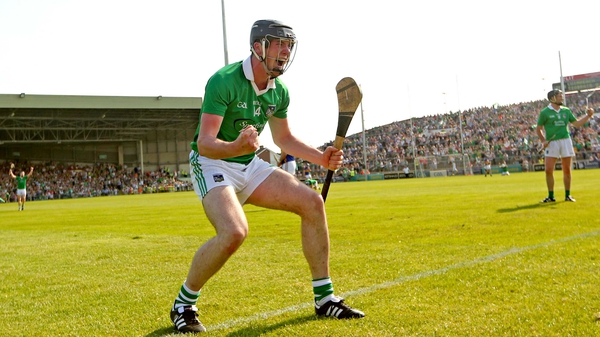