Kilkenny star Tommy Walsh says his team are going out to prove themselves in the Allianz Hurling League.

The Cats won the league title last season but were beaten by Dublin in the Leinster Championship and bowed out to Cork in the All-Ireland quarter-final.

Ahead of Sunday’s opening league clash with All-Ireland champions Clare in Ennis, Walsh told RTÉ Sport that they are determined to get back on track.

He said: “It’s definitely a very important game for ourselves, from a players’ point of view because we’ve a lot to prove that we can still mix it with the best.”

Clare were the surprise winners of Liam MacCarthy last year but seven-time winner Walsh says that they will learn about the burden of being champions over the coming season.

“You can only learn as you go along, the same way we found out when we were winning titles,” he said,

“So it will be no bother to them Clare guys ‘cos they’ve been winning minor and under-21s the last number of years and they still went on to win a senior All-Ireland last year so I don’t think they’ll have too much to learn.

“Every player, every year has something to learn but as long as you keep your feet on the ground, there’ll be no worries.” 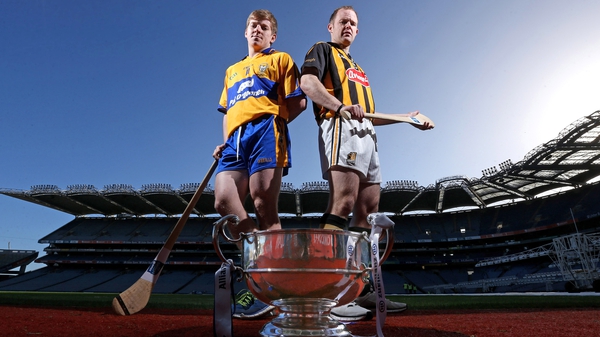 Analysis: Joe Dooley on the value of the league