Cork face Wexford at Semple Stadium on Saturday afternoon with the prize of an All-Ireland Senior Hurling Championship quarter-final up for grabs.

While Rebels manager Jimmy Barry-Murphy will have been happy with his side’s progress to Phase III of the qualifiers, he will have been just as happy with Offaly’s performance, who, like last year, came to Páirc Uí Chaoimh intent on causing trouble.

And for 50 minutes the Faithful matched their hosts before fading in the last quarter.

That sort of contest will have better prepared Cork for the clash with the next visitors from Leinster.

Indeed, JBM saw enough to make him think deeply about his selection, and there are four changes to his team. Damien Cahalane is handed a Championship debut while Eoin Cadogan, Niall McCarthy and Luke O’Farrell are all named to start as well.

Captain Pat Horgan (1-10) was on fire last week and another performance of that kind will go long way towards ensuring the Munster men go through.

Wexford, who narrowly lost to Offaly in Leinster, arrive in Thurles on the back of two home wins (Westmeath and Carlow) in the qualifiers.

And while the quality of the opposition must be taken into account, that is the sort of run which can do wonders for a team.

They will go to Semple as underdogs against a Cork team on an upward trajectory and that tag will mean that they can play with no burden of expectation on them.

Diarmuid Lyng is down to start in midfield, while Stephen Banville, Paul Roche and Jack Guiney come back into Liam Dunne’s side.

This is an encounter that should go down to the wire, with Cork’s extra gear to tell in the end. 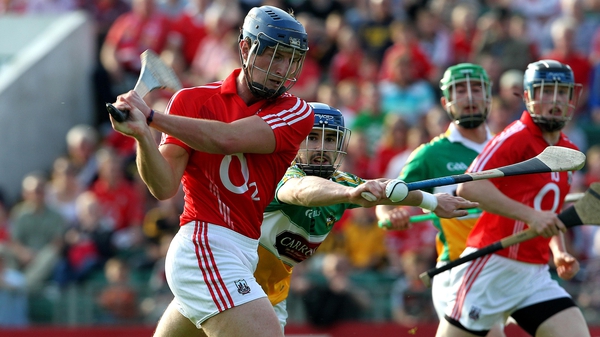