Hurling legend DJ Carey has been released from St Luke’s Hospital in Kilkenny after collapsing in the city’s garda station on Tuesday morning.

The 41-year-old won five All-Ireland titles and nine All-Stars during a 16-year career with the Cats.

His ex-wife Christine Preston told the Irish Daily Star that an ECG revealed that that there was nothing wrong with his heart.

"It’s been an upsetting day because of all the stories going round, but DJ is not at death’s door or anything like that," Preston insisted.

"He had chest pains and he collapsed but his heart is fine.

"Our sons Sean and Mike have been seeing this stuff on Facebook and on the radio about their father but his heart is fine.

"And to be honest, DJ doesn’t need the added pressure of that right now...he’s going through a hard enough time as it is.

"This was stress more than likely and that’s all there is too it."

Carey has been in the media spotlight of late after enduring a number of personal and professional tribulations in recent months. 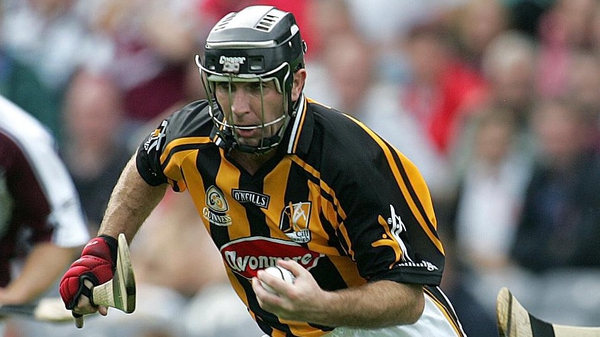