The Cats forward clashed with Galway keeper Jamie Ryan near the end of the game, and had to be stretchered off.

Talking to RTÉ this morning, Kilkenny Co Board Secretary Ned Quinn confirmed that Hogan will be out of action for at least four weeks. 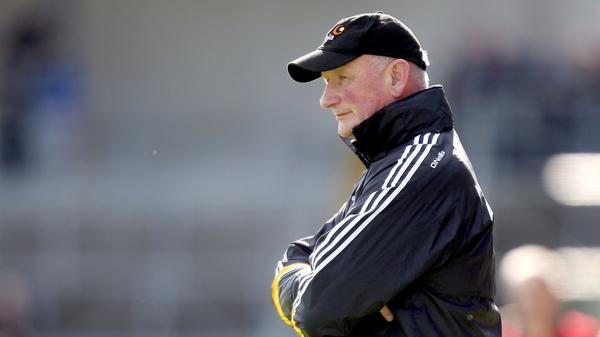