Former Galway All Star Ollie Canning has announced his retirement from intercounty hurling.

Canning revealed that his enthusiasm for the intercounty scene has disminished, but he will continue to play for his club Portumna.

He also insisted that his decision to retire was not connected to the county final defeat to Loughrea last October.

Canning's brother Joe has also opted out of the Galway squad for the forthcoming league campaign. 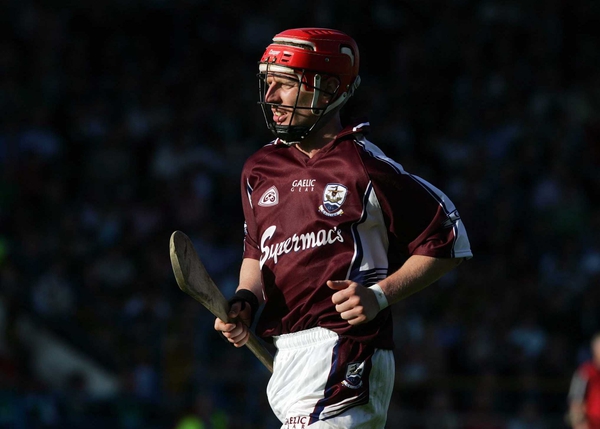