The Cork County Board has confirmed its senior hurling backroom team for the 2007 Championship and beyond.

Newly-appointed manager Gerald McCarthy has gone for three former Cork hurlers in a four-man selection team, that also includes Martin Bowens, who was nominated by county champions Erin's Own.

Blackrock's Donal Collins, a National League medallist and inter-county selector under Donal O'Grady, was ratified for a two-year term.

Both Fitzgerald and Casey were on the 1990 Liam McCarthy Cup winning team, while Fitzgerald coached the county's minor hurlers in 2005. 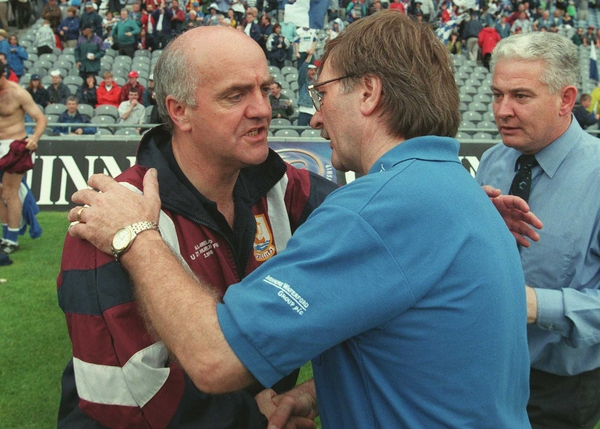