Wexford county board have confirmed John Meyler as their new senior hurling manager.

Meyler had been tipped to take the post earlier this week and now he has received the full backing of the County Board.

The former Wexford and Cork hurler won an All-Ireland medal with the Rebel County in 1986, while during his playing days he assisted his native Our Lady’s Island and St. Finbarr’s in Cork.

Having also enjoyed a spell with Cork as a selector this will be his second county management appointment for he also enjoyed two years in charge of Kerry senior hurlers.

Meyler's backroom team was also confirmed at the meeting.

Former inter-county star of the 1970’s, John Murphy who was part of Seamus Murphy’s backroom team for the past two years has also been confirmed as Wexford Under-21 hurling Manager.

He will be joined by Ben Bernie (Ferns) and Brendan O’Connor (Oulart-the-Ballagh) as selectors. 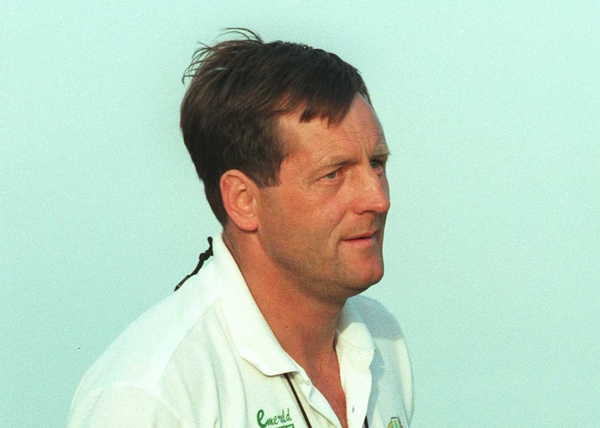