Ger Loughane has been confirmed as manager of the Galway hurling team at a meeting of the Galway Hurling Board in Portumna's Shannon Oaks Hotel on Tuesday night.

The former Clare manager's appointment follows a protracted spell of speculation and brings to an end his six-year absence from inter-county hurling.

The enigmatic Sunday Game analyst has confirmed that former Galway great Brendan Lynsky, Sean Treacy and Michael Murray will serve as his selectors. 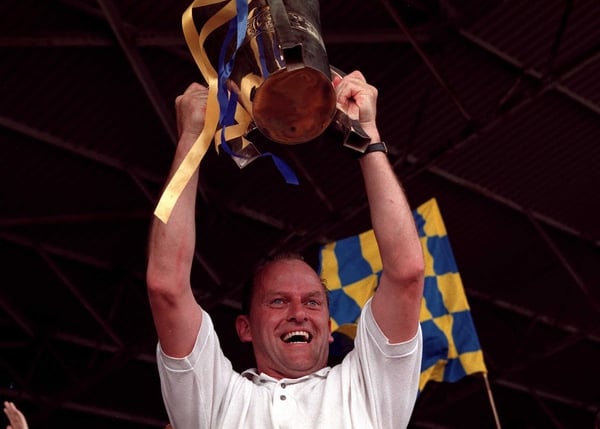 Loughnane may be back in Galway race