The Cork senior hurling team are in search of a new manager after John Allen resigned from the position earlier today.

Allen, who has been involved with the senior hurlers since 1999, led Cork to All-Ireland success against Galway in 2005 but his two-year term ended after the defeat to Killkenny earlier this month. 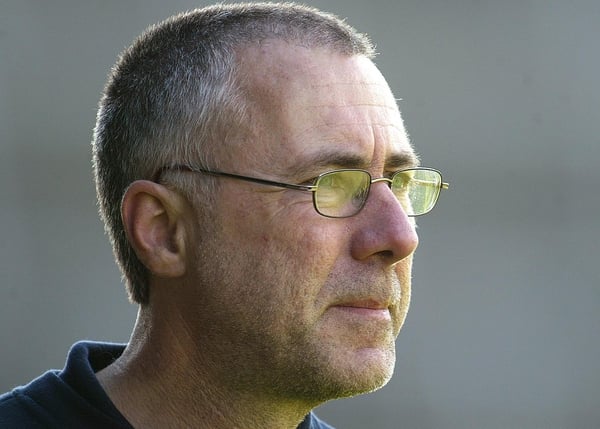