The twice replayed clash of Cork and Kilkenny in the 1931 All-Ireland SHC final proved to be one of the most memorable sagas in inter-county hurling history.

The match was not the first time that the counties had met in a decider – they had encountered each other four times previously (1904, '05, '07 and '12), with Kilkenny being victorious on each occasion.

It was also the first occasion when the GAA realised the lucrative nature of replays. Central Council reported earnings of £8000 from the gate at the three games in the year the Association adopted the name Cumann Lúithcleas Gael.

Kilkenny were looking to complete a senior/minor double as their underage side had already taken the honours in their grade.

It wasn't until the third meeting of the sides, in early November, that Cork eventually got the better of the Noresiders.

Tragedy struck the Noresiders as Meagher was unavailable for the second replay and had to witness events from the sideline.

He suffered two broken ribs in the initial replay and was helpless as his side lost to The Rebels on a 5-08 to 3-04 scoreline, Cork's first win over Kilkenny in an All-Ireland final in front of a crowd of more than 31,000.

The Kilkenny side clearly took inspiration from the defeat and went on to win the Liam McCarthy Cup the following two years, while Cork would go ten years before their next. 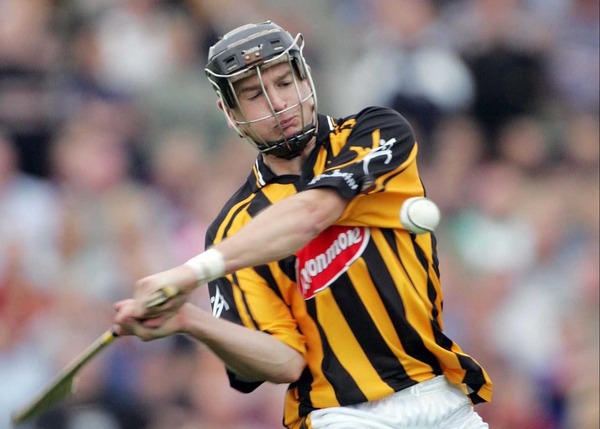 Kilkenny's Delaney out of final