Seamus Murphy has confirmed that the 2006 season will be his second and final year in charge of the Wexford senior hurlers.

The Rathnure clubman, who was re-appointed last month, is to take a break from hurling management in 2007.

Murphy is also manager of Wexford's Intermediate hurlers, who, in September, won the county's first All-Ireland title at the grade since 1964.

Murphy admitted: "Irrespective of whether we have huge success or minimal success, I will be calling it a day after the next year.

"I have been involved with hurling teams for the past 25 years, and for my family's sake, and my own, I will be taking a break in 2007.

"I would love to win some silverware, as this squad of players deserve it and we will be sparing no effort in trying to do so next year," he told the Wexford People.

Murphy's senior players depart for an 11-day break in Phuket, Thailand in two separate groups on December 31 and January 1. They return to competitive action on January 29 when they face Dublin in a Walsh Cup tie at Parnell Park. 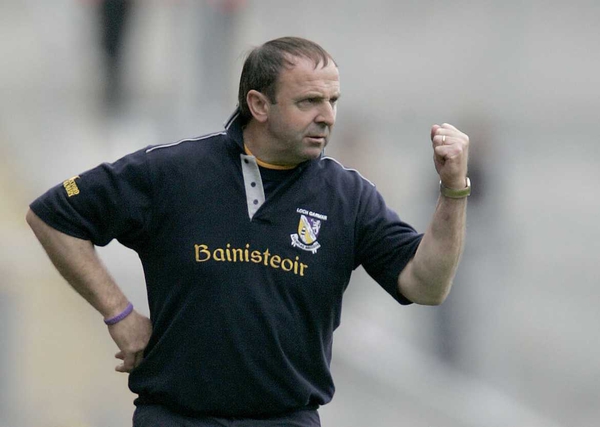 Murphy will continue as Wexford manager