Both the Irish men and women's hockey teams will face Canada in their respective Olympic qualifying play-offs.

Sean Dancer’s women’s team will enjoy home advantage in their two-legged tie owing to their place in the top 10, while the men’s side, ranked 13th in the world after a disappointing European Championships campaign, will travel to Vancouver for the right to qualify for Japan.

Canada were the lowest ranked (15th) side the women’s team could possibly have faced, with Korea, Belgium and USA also in the mix.

The Green Army occupy eighth place in the world rankings and their ties will take place in Dublin on 2 and 3 November, with a venue yet to be decided.

The Irish men, without a head coach following the resignation of Alexander Cox, take on a Canadian side ranked 10th in the world.

Similar to the women's draw, the Canadians were the lowest ranked side available in the draw, with the ties scheduled to take place on 26 and 27 October. 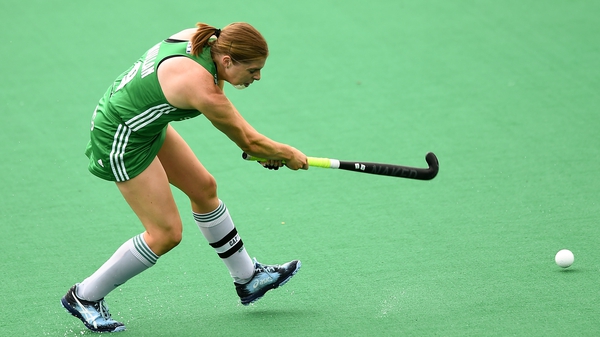