Ireland hockey coach Craig Fulton has announced his squad of 25 to travel to South Africa in January for a warm weather training camp and several international fixtures as part of their preparations for the Rio Olympics.

The squad will be based in Cape Town from 11-27 January and will face Spain, Canada and Belgium. There is the prospect that the Green Machine could play eight fixtures in 11 days - exact information on the schedule will be provided before the first match.

The squad is a mixture of youth and experience as 19-year-old Jamie Carr retains his place from the recent Spanish series alongside Gareth Watkins, a stalwart of the EY Hockey League Monkstown squad, who continues his return to international hockey.

Looking ahead to trip, Craig Fulton said: "The squad chosen to train and play matches in Cape Town is an important phase in 2016 for us. The warm weather training and match schedule is vital as we look to make improvements in key areas individually and as a squad." 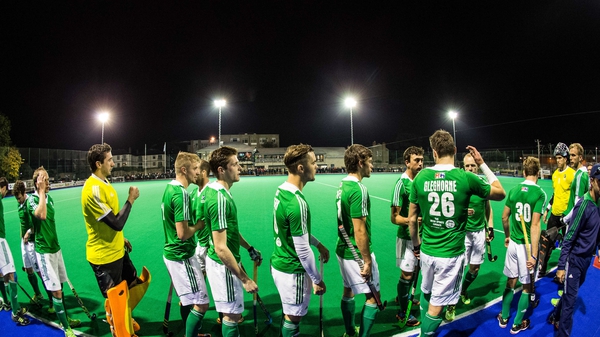 Ireland hockey side keen on making real impact in Rio