England's women won the EuroHockey Championships for the first time in 14 years as they defeated the Netherlands 3-1 on penalties to triumph on home soil.

Two years ago England lost out on the gold medal by virtue of a shoot-out defeat to Germany and their quest to go one better at the Olympic Park did not start well when they fell 2-0 behind thanks to Caia van Maasakker's quick double.

However, late efforts from Sophie Bray and Lily Owsley meant the gold medal would once again be decided in a shoot-out and it was there that goalkeeper Maddie Hinch proved to be the match-winner, saving three penalties as England claimed glory against a country that had won eight of the previous 10 EuroHockey Championships.

2013 winners Germany had to settle for bronze with a 5-1 success over Spain while Scotland avoided relegation to European hockey's second tier thanks to a 2-0 win over Poland.

"That's impossible! Literally, the best, best feeling in the world and God do we deserve it. We've had some lows but this has been one hell of a summer and this has been coming," Hinch said.

"I'm just in a state of shock. I don't know what to say. It just shows the level of belief in our team at the moment to come from two goals down, to say 'we're not giving up on this' and that's exactly what we did." 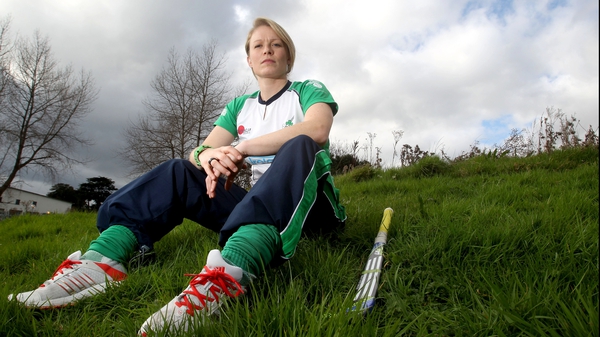