With only nine weeks until the Irish men's hockey team compete at the Olympic Qualifying Tournament in New Zealand, the training and commitment is intensifying.

Part of the preparation includes a trip to Chile to compete in a four nation’s tournament next month.

This tour will give the Irish invaluable experience against the fast pace of the South American countries in a climate akin to New Zealand.

Without the additional support and funding received from both the Irish Institute of Sport and Irish Sports Council this trip would not be possible for the Irish hockey athletes.

Coach David Passmore has named his selected twenty after which comes quickly after the recent two match clash against Scotland.

Andrew McConnell has been called up after impressing in his first cap last weekend, and Irish stalwarts Butler, Shaw and Barbour have all been left at home due to work commitments.

'This trip has been possible due to the support and additional funding of the Irish Institute of Sport and Irish Sports Council,' commented Passmore.

'It is disappointing that we have three players unavailable due to work commitments.

'But these athletes will be working hard physically and technically over the period we are away to ensure they are fully prepared for the final period of preparation and selection for New Zealand.'

The players depart for Chile on December 11, returning just in time to spend a few days at home for Christmas on December 23.

During this time Ireland will play South Africa, Chile and Argentina.

'Chile will provide the perfect climate, training and competitive environment to develop towards the qualifier.

'It is ideal that we have a variety of opposition playing styles and an opportunity to develop some of the areas we fell short on in Manchester.

'We showed signs of progress in Scotland last weekend but there is a long way to go given the difficult opposition we face in Auckland,' said Passmore. 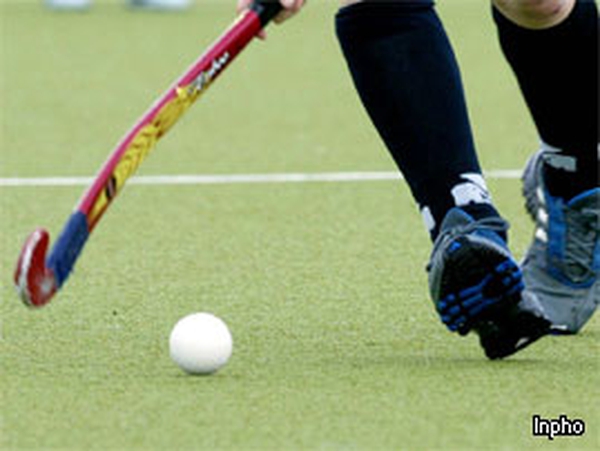