Passmore's contract commences in March 2005 and will last for 12 months.

The 37-year-old is currently a full time coach of the highly successful English B and U21 women’s team, which won silver at the 2002 European Championships and bronze in 2004.

In his current role he is responsible for all aspects of the England B and U-21 squads, whilst overseeing the U18 and U16 squads (both silver medallists in Europe this year).

The new coach believes he can bring success to the Irish set-up: "This is a fantastic opportunity for me and one I am looking forward to immensely. There are some very talented athletes in the country and their current world ranking does not reflect this.

"I firmly believe that with some hard technical and tactical work their potential can be realised and a top 12 ranking is a realistic target over the next few years." 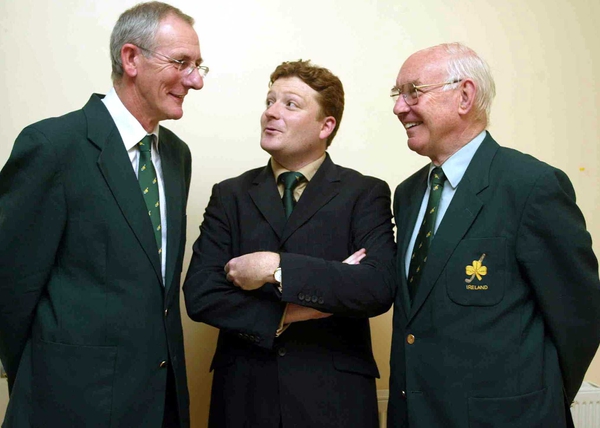