Leona Maguire has risen to a new high of 11th in the Rolex Women's Golf World Rankings after her runners-up finish in the CME Group Tour Championship in Florida at the weekend.

Maguire, who won her first LPGA event at the Drive On Championship in February, hailed her "best season so far" after another second place finish at the Tiburon Golf Club.

The Cavan golfer carded a stunning third round 63 on Saturday to tie the lead heading into the final round but a comparatively flat 72 on Sunday saw her finish two strokes shy of World No. 2 Lydia Ko.

Now, Maguire has jumped nine spots in the rankings to a career high of 11th.

Speaking to ASAP Sports, Maguire said: "Obviously I would have loved to have won, but four years ago pretty much this week I missed Q school by a shot. I drove by that exit on Sunday driving down here, and to be here today in this position, it's a big jump forward.

"It's been an incredible year. It’s been my best season so far, and I’ve got better every year. Looking forward to the offseason now and hopefully can have an even better 2023."

Stephanie Meadow is the second-highest Irish player in the rankings at 136th. American Nelly Korda remains No. 1 in the standings. 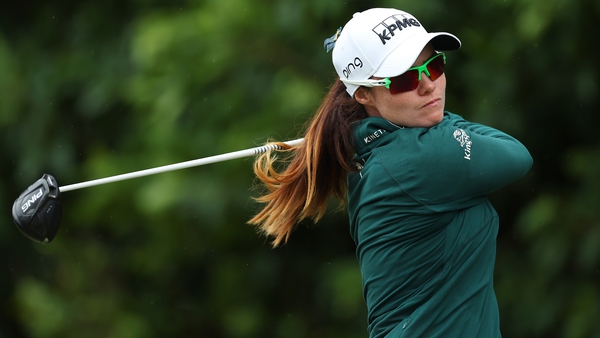